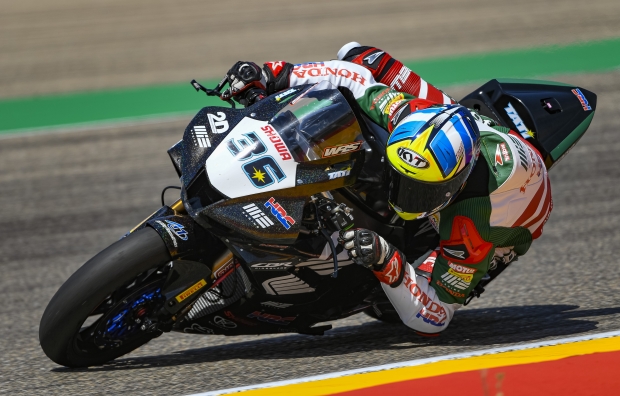 On track at Motorland Aragón in Spain, where the 2021 Superbike World Championship is now underway, the MIE Racing Honda team and its rider Leandro Mercado have completed the weekend’s first free practice sessions, working hard on the development of their CBR1000RR-R FIREBLADE.

The squad used today’s timed practices to start adapting the CBR1000RR-R FIREBLADE to its new rider Mercado and to find a base for the Spanish track, having completed any testing here over the winter. Leandro’s best reference in FP1, a 1’55.769, saw him round out the session in twenty-first position. The afternoon’s practice allowed Leandro to complete more laps and make a little progress with his squad. Slightly improving on his lap times, the Argentinian set a fastest time of 1’54.965 towards the end of the phase, to finish twenty-first overall come the end of day one.

The MIE Racing Honda team will be back out tomorrow for a final free practice, the all-important Superpole qualifying session and the weekend’s first race, which will run over 18 laps.

"Today was a test day, let's say. In FP1 I didn't complete many laps, just one exit basically, and then the mechanics worked on the bike to solve a technical issue. Things went better in FP2 and we were able to start testing the set-up, work on the electronics and to start to identify a base for this track, where we didn’t test this winter. It's a bit of a shame we missed the session this morning because we need the track time. Tonight we will look at the data we have collected and use this to try to improve over the course of the weekend.” 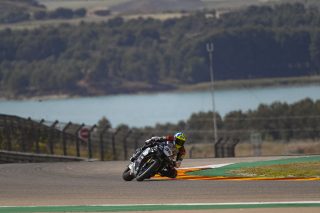 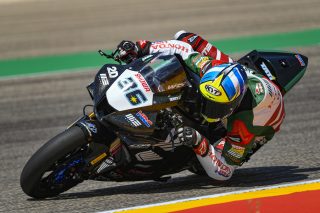 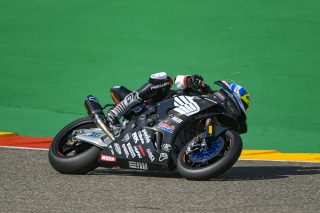 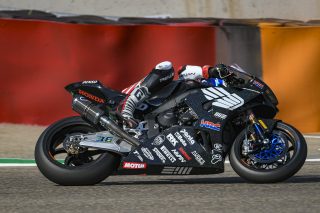 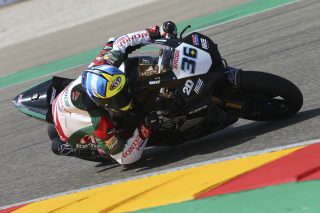 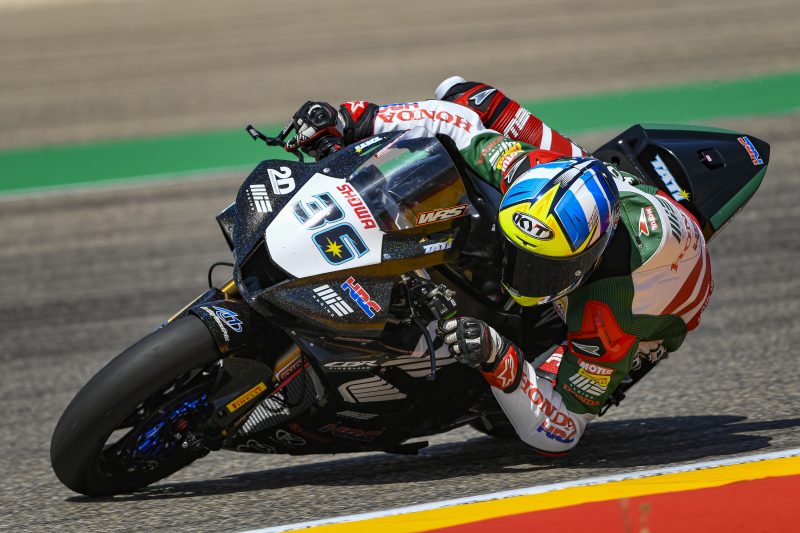