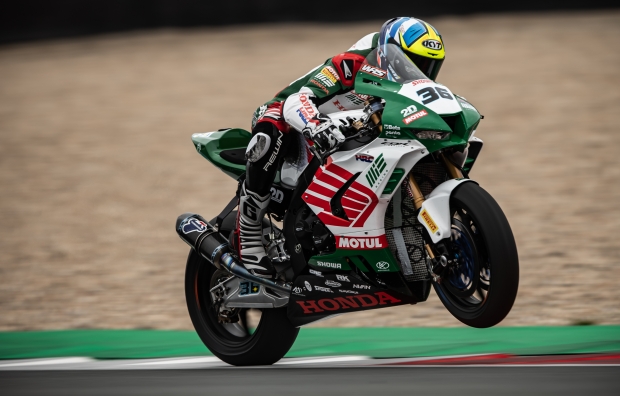 The MIE Racing Honda team is back in its natural habitat this weekend, competing in the fifth Superbike World Championship round with rider Leandro Mercado at the Assen TT Circuit in The Netherlands.

Today saw the team take part in the first timed practice sessions, Mercado working hard with his technicians to get back into the swing of things. This first practice served to allow both team and rider to start adapting their CBR1000RR-R FIREBLADE to the historic Dutch track and rebuild confidence after what has been a lengthy, but constructive, break.

Completing nineteen laps in all during the 45-minute phase, by the end of session one the Argentinian rider had set a best of 1’37.113, which put him in nineteenth position. The pace picked up come the afternoon’s second timed practice, Mercado continuing to work systematically with his team and shave valuable tenths off his times. His fastest lap time proved to be a 1’36.397, which placed the MIE Racing Honda rider eighteenth overall at the end of this opening day, the #36 rider happy with the now improved feeling with his bike and confident that he can do more tomorrow.

"For our first day back, I'd say it’s gone well. We have made a step forward and it shows in terms of our performance. The position is more or less the same, but the gap is much smaller and my feeling with the bike is greatly improved. We are working well, more methodically, making more focused changes to the set-up compared to Aragón, between the two sessions. Our target is to be in the group immediately ahead of us, and we’re not far off. Maybe we’re still losing a little over a single lap, but in terms of pace we are not too far away. We have to work, we know that, but the important thing is that the feeling with the bike has improved significantly”. 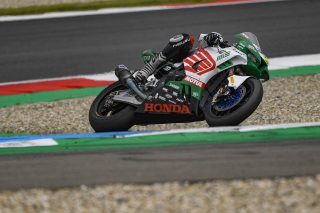 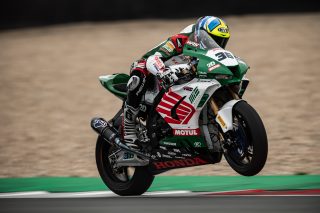 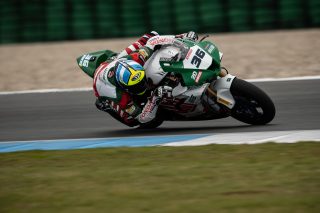 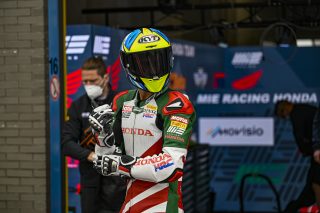 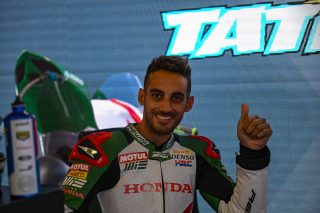 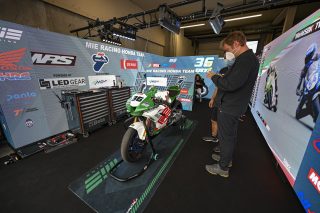 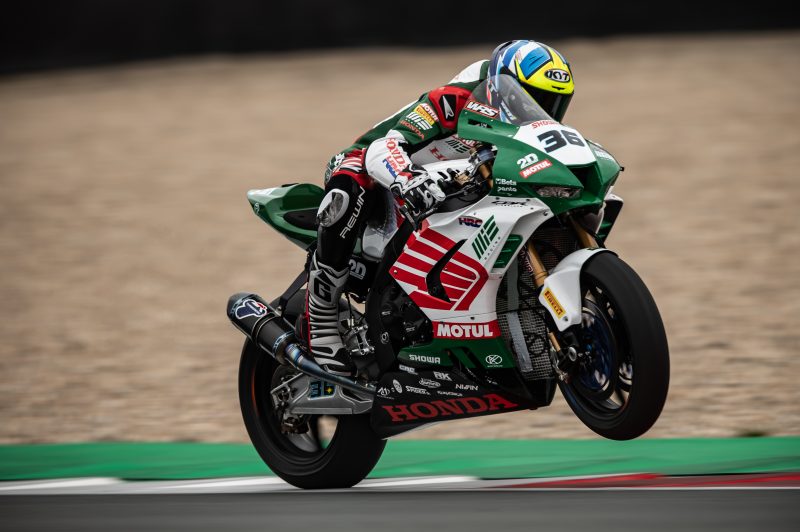