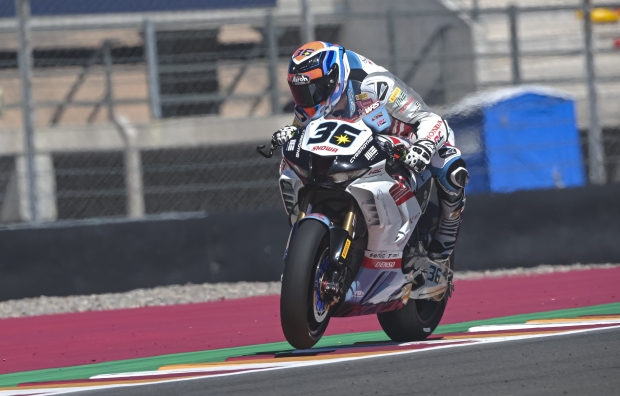 The MIE Racing Honda team has completed the first practice sessions making up round ten of the Superbike World Championship at the San Juan Villicum circuit in Argentina.

Permanent rider Leandro ‘Tati’ Mercado is joined this weekend by Chilean rider Maximilian Scheib, who substitutes for Hafizh Syahrin, out due to injury. The two riders headed out mid-morning for the first free practice session. Local hero Mercado is of course keen to do well in front of his home crowd and made a determined start to FP1, setting a 1’39.975 to place eighteenth. Scheib has his work cut out this weekend of course, having to build confidence with the track, bike and a new team. Working hard to get reacquainted with the layout (having not competed at the track since 2018), the Chilean recorded a 1’41.780 to finish twenty-first.

Between the two sessions, at 12pm local time, the MIE Racing Honda team took to the grid to observe a one-minute silence for the late Victor Steeman together with the rest of the SBK paddock.

Later in the afternoon, Superbike teams were back out for FP2. The team made the most of the favourable weather conditions with both riders soon able to improve on their earlier times. A 1’39.829 for Mercado and a 1’41.110 for Scheib saw the duo round out day one in nineteenth and twenty-first position in the combined standings.

“We’ve made a better start to the weekend than usual, both in terms of our feeling with the bike setup and our performance on track. We have changed the bike a lot with my new crew chief, and I am satisfied with the work we have done. I’m also feeling really good about his method of working. The track is in better condition than we’ve ever found it on practice day; it’s much cleaner and so it’s easier to start at a good level when the conditions are good. Hopefully we can take another step forward and above all run some good races here in front of my home crowd.”

“It’s been a good first day here at San Juan Villicum with the team and the bike. It’s my second time at this track and I’m enjoying it. I like the bike and the weather is perfect. We are working to understand everything and adapt the setup to suit my characteristics. I need to better understand the brakes, which are different from the ones I’ve used all year, and I still feel the bike is a little stiff. We also have Tati’s data and working together like that clearly helps. So far, we have been progressing with every exit we make and that is positive. Hopefully we can continue like this!” 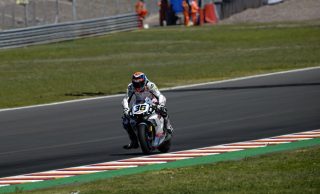 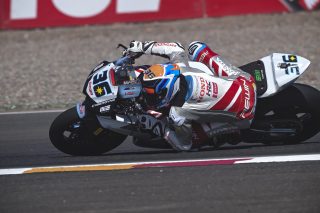 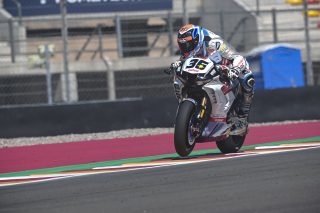 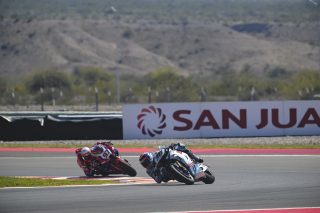 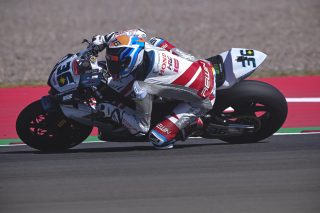 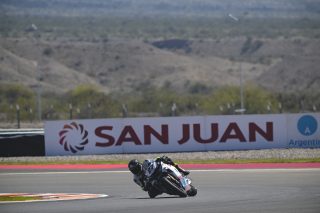 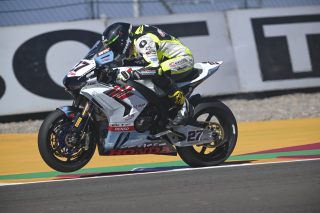 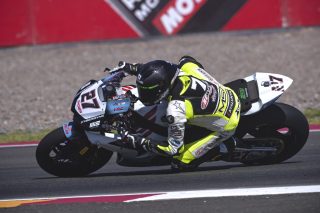 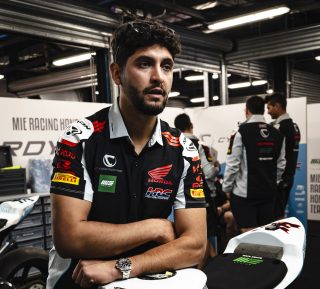 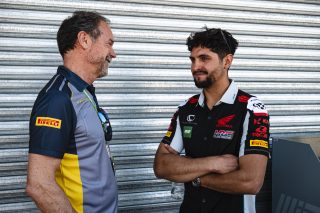 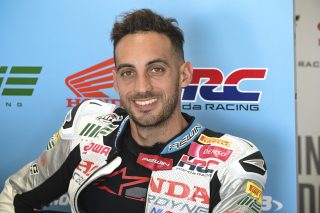 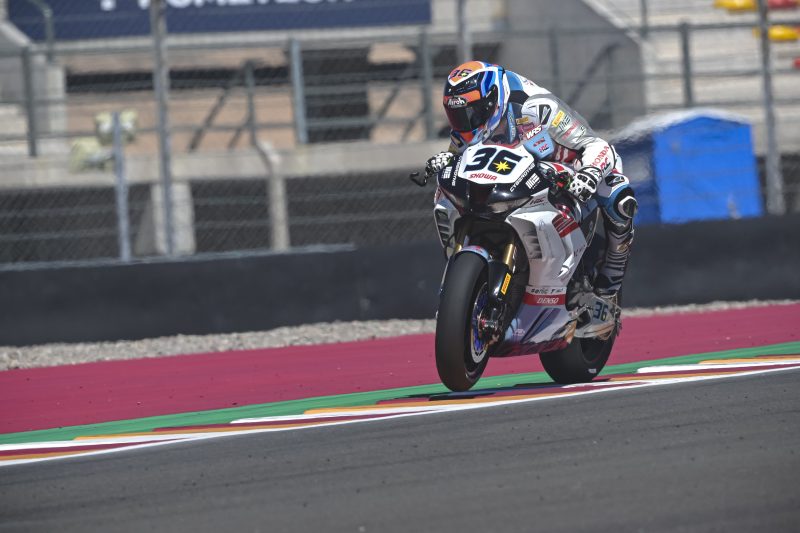