This weekend sees the MIE Racing Honda team in action at the Misano World Circuit in Italy, where round four of the Superbike World Championship is now in play.

The team’s riders Leandro ‘Tati’ Mercado and Hafizh Syahrin took to the track in very cloudy conditions for the morning’s first free practice. The track remained mainly dry although drops of rain fell on and off throughout the 45-minute phase. Malaysian Syahrin ran an encouraging first practice, completing the session with a best of 1’36.614 to place sixteenth. Argentinian rider Mercado made a series of modifications to his CBR1000RR-R FIREBLADE during the session, which saw him close twenty-third with a 1’38.858.

In the afternoon session, which ran in warmer, fully dry conditions, both MIE Racing Honda riders quickly made progress with respect to the first practice. Syahrin lowered his earlier time by a good six tenths of a second, setting a 1’35.960 to finish day 1 in twentieth position. Having found a more effective set-up for his bike this afternoon, Mercado was also able to improve on his earlier reference, finishing with a 1’36.673 to place twenty-fourth overall.

“In FP1 we started with a completely different configuration than usual, but it didn’t go as we’d hoped so it was a bit of a difficult start for us here at Misano. We made some changes in FP2 and I felt a little bit better but it’s still not enough, and I’m struggling especially with the grip at the rear. Tomorrow we’ll see whether it’s better to go back to the set-up we had before or try to make further changes to improve the feeling.”

“Today’s sessions went better than the rest of the races so far. Our aim now is to try and get closer and closer to the front. My crew chief is really helping me, we communicate well and remain calm. I think we can do a little more tomorrow, but we are losing something along the straight. We try to make up for this through the corners though, by improving the stability of the bike. Anyway, this is the most comfortable I’ve felt on the bike so far, and we’ll now continue to prepare for the races, in which I hope to be consistent.” 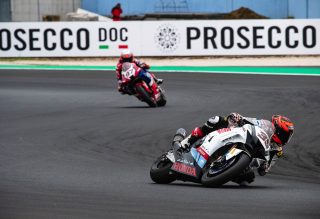 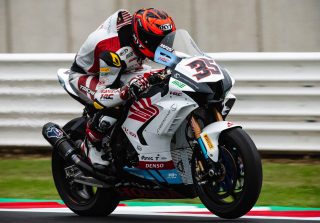 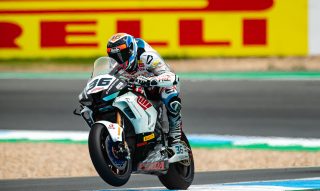 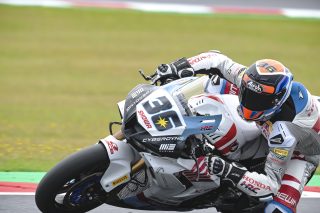 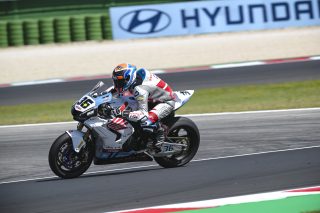 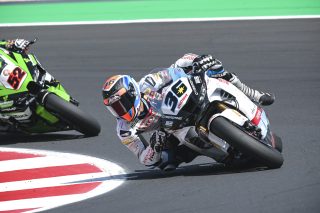 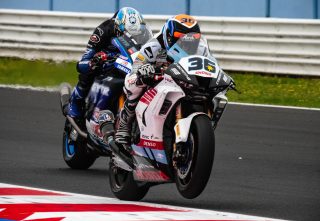 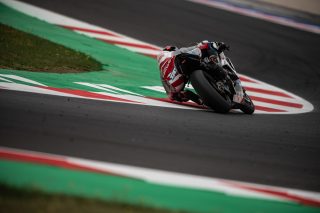 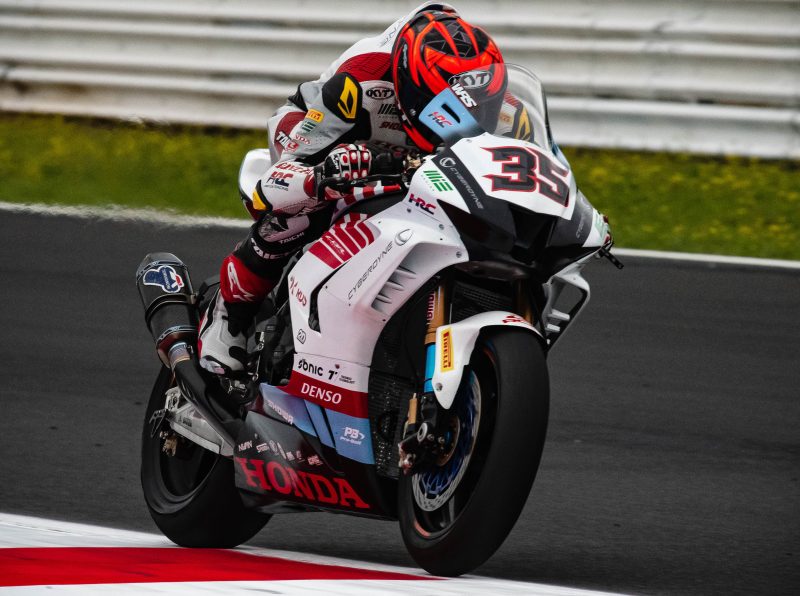