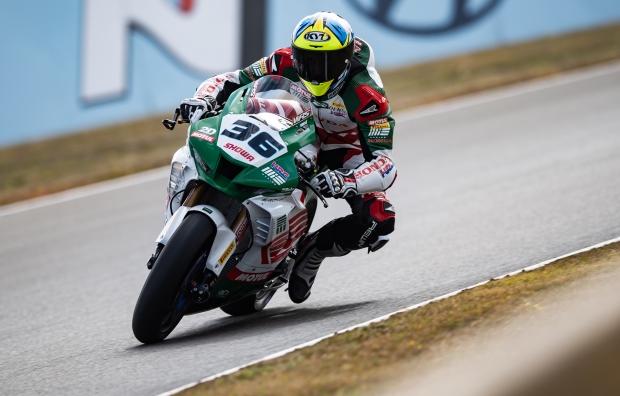 The MIE Racing Honda team and rider Leandro ‘Tati’ Mercado are in action at the Nevers Magny-Cours Circuit in France, the stage for round eight of the 2021 Superbike World Championship.

The morning’s free practice session ran in mixed conditions, an initially damp track gradually drying as the practice played out. This meant that almost all of the Superbike riders, Mercado included, set their quickest references in the very final stages of the session. The Argentinian’s fastest time was a 1’40.976, which saw him place fourteenth at the end of this first 45-minute phase.

Later in the day, the MIE Racing Honda rider was able to make good progress in dry conditions, improving on his lap times by almost two seconds with respect to the earlier practice. Working with his team to adapt his CBR1000RR-R FIREBLADE to the French track, Mercado closed the day with a best of 1’39.046. This meant he placed sixteenth overall in the day’s combined standings.

"I am not particularly satisfied with today, as honestly I was expecting a little more in terms of my feeling with the bike. We tried a slightly different set-up to the one we have been mainly using so far but while it is an improvement in one respect, we lose out in another, so we still need to work on it. We need to better our front feeling on corner entry, because I can't brake hard right now. We also have some margin to improve in terms of the electronics set-up. Anyway, the forecast is good for tomorrow, so we will have chance to try and take a step forward before the qualifying.” 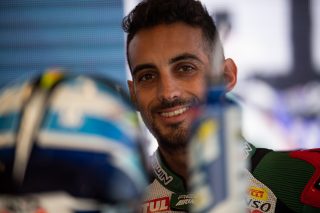 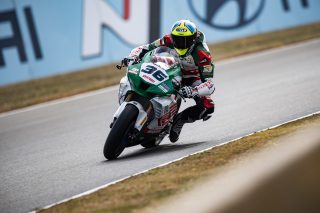 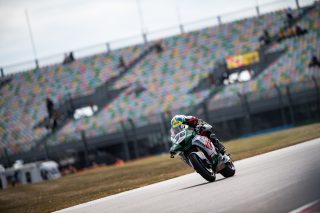 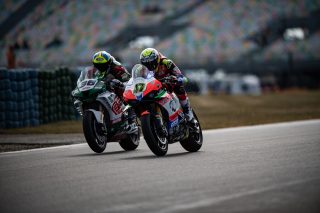 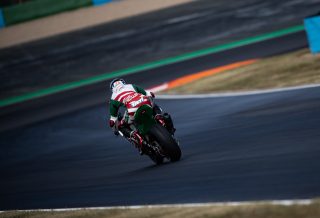 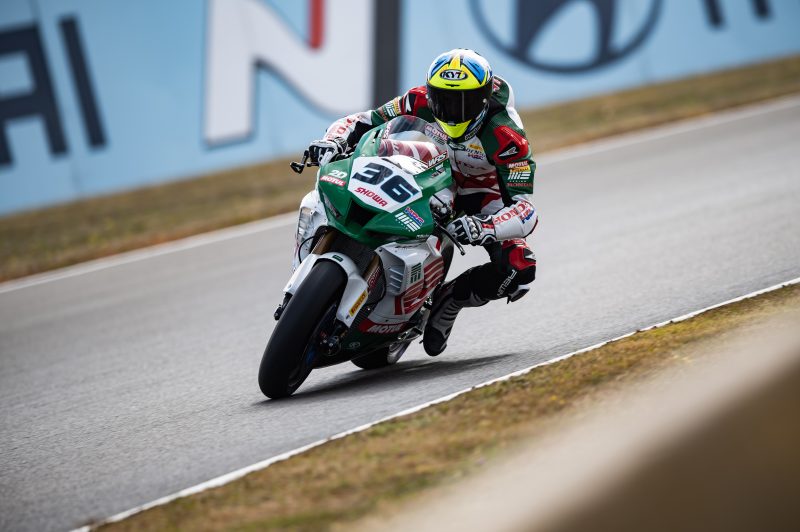