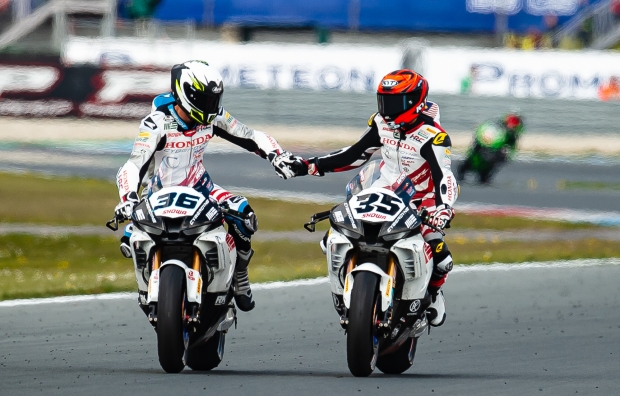 The second Superbike World Championship round has now drawn to an end for the MIE Racing Honda Team. In the late morning, Leandro ‘Tati’ Mercado and Hafizh Syahrin lined up for the short Superpole sprint race, which ran over just nine laps as opposed to the usual ten after a red flag on the grid saw riders forced to make a second sighting lap. From row seven, Mercado made up a couple of positions through the opening laps and ultimately crossed the line in eighteenth position. Syahrin oscillated between twenty-second and twenty-third position, crossing the line twenty-second at the end of this short sprint.

The second and final full-length Superbike race ran mid-afternoon in dry conditions. This time, Mercado made a very strong start and was up into twelfth by the end of lap one. Fourteenth at the mid-race point, the Argentinian did his best to maintain a consistent rhythm, rounding out the weekend with a fifteenth-place finish and scoring his first championship point in the process. Lying nineteenth on lap two, Syahrin gradually made up a few positions, thanks also to an incident involving other riders. Sixteenth by lap seven, the Malaysian eventually crossed the line in seventeenth position.

The MIE Racing Honda Team now has almost a month in which to prepare for the third world championship round, set to run at the Portuguese circuit of Estoril on 20-22 May.

“Today it went a little bit better, especially in Race 2, in the first half of the race. In the second half I’m still suffering, because I’m struggling to manage the rear tire after some laps: it drops a lot and when it happens, I struggle to maintain the pace and to push. Today, especially in the fast sectors, I was losing a lot of time and I couldn’t attack and push as I would have liked. Anyway, we did our race, we finished in the points and all in all It was an important weekend for us to have a clearer picture and to collect a lot of data to continue to improve.”

“We have been struggling a lot this weekend. Actually, we were able to improve a bit between FP1 and FP2 so we thought we could further better our bike’s setup, but from that point we struggled more than expected. In Race 1, after five or six laps, for me it was very difficult to manage the rear. We tried to sort that out but having not so much data, we have not been able to make a real step. Anyway, for the next race we are expecting some new items to improve our bike’s setup so we need to remain confident and positive and look forward to the next Round”. 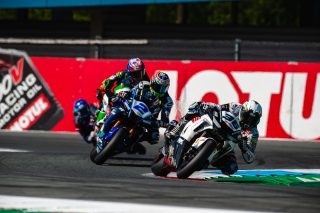 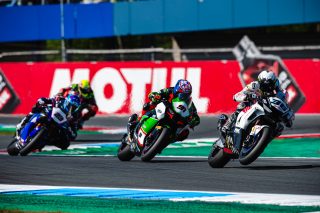 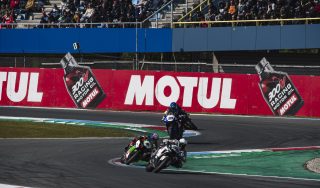 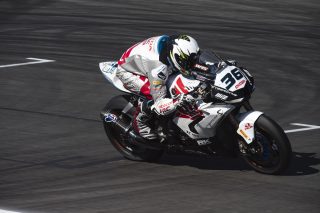 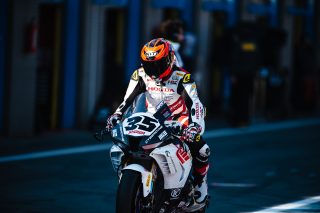 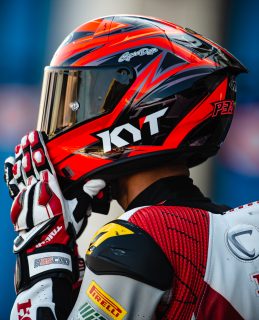 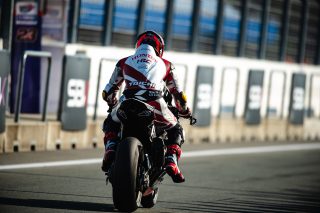 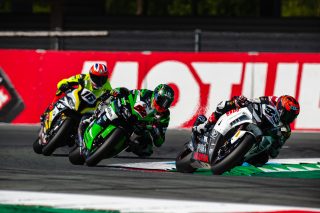 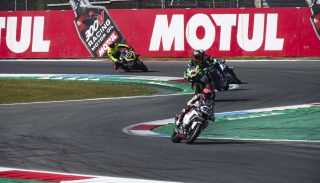 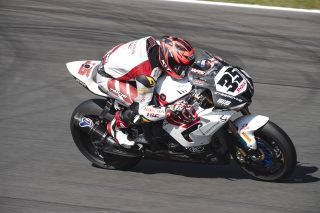 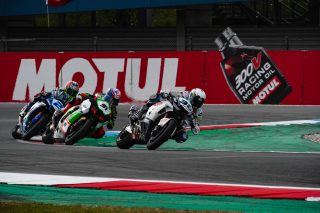 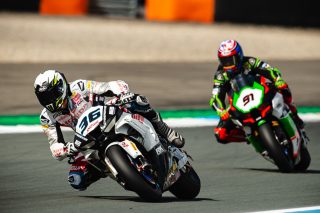 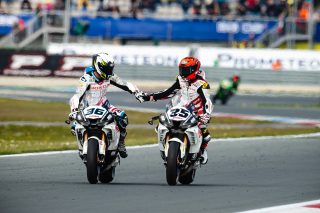 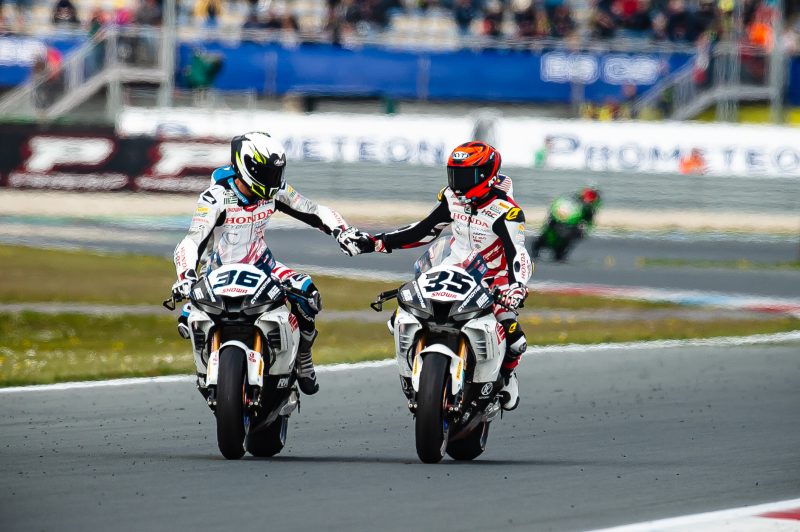