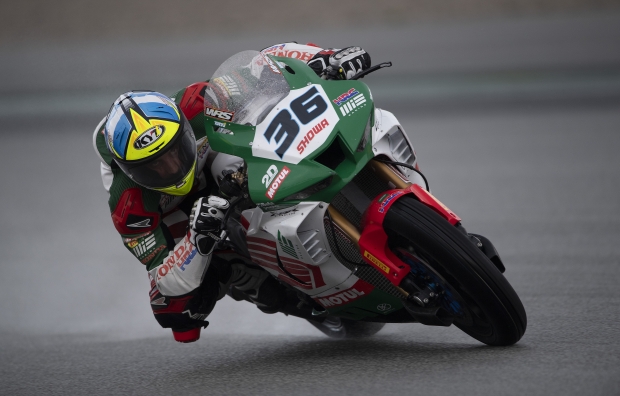 The MIE Racing Honda team is at the Circuit de Barcelona-Catalunya where round nine of the Superbike World Championship is playing out this weekend. In this afternoon’s first Superbike race, which ran in very wet conditions, ‘Tati’ Mercado crossed the line fifteenth.

After completing the final practice session in the morning, Mercado was back on track for the Tissot Superpole, which serves to establish grid positions for the weekend’s first races. During the 15-minute phase, which took place in cloudy conditions but remained dry, Tati set a best of 1’42.215, enough to see him place seventeenth at the end of the session. This result translated into a sixth row start for the afternoon’s first race.

At 3.15 pm, the lights went out on the weekend’ first 20-lap Superbike race, which began in heavy rain and on a fully wet track. From seventeenth on the grid, Leandro made a flying start in the wet to move straight up to tenth through the first turns. Unfortunately, he then lost a little ground as he got to grips with the tricky conditions. Holding fourteenth position for a good part of the race, Tati ultimately crossed the line in fifteenth place today, scoring one championship point as a result.

"It was a tough race. I made a very good start and made up many positions, and for the first half of the race it wasn't bad. I felt that I had the speed to be in the middle group but unfortunately, from the middle of the race to the end, the grip just got worse and worse. I couldn't push, I was suffering from a lot of spinning, and was also in difficulty heading into the corners. I had to slow my pace just to finish and I lost a few positions as a result. We finished fifteenth, so at least we got a point. But I'm a little frustrated because I felt we had a good chance to do more today. We'll give it another try tomorrow.” 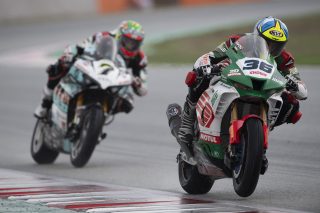 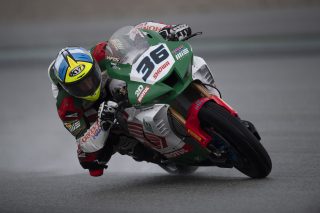 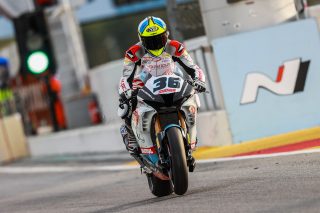 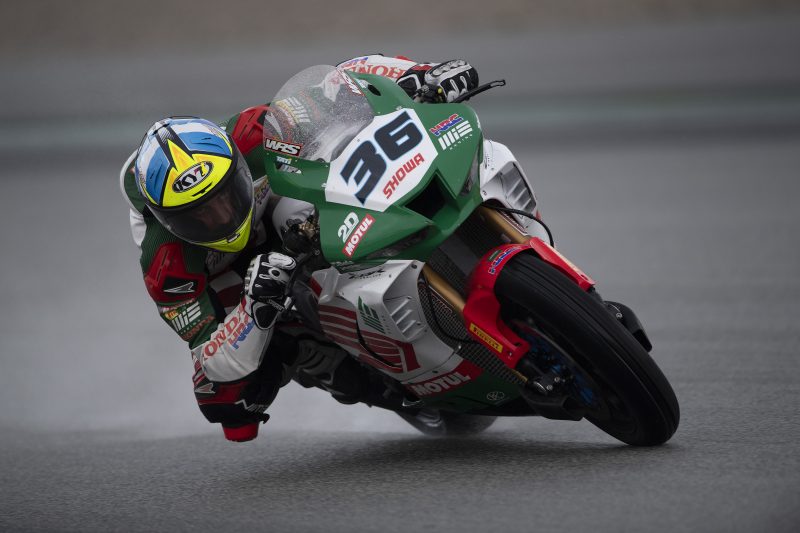