The MIE Racing Honda team has completed the first of three races making up the second Superbike World Championship round at the TT Assen Circuit in The Netherlands.

The Superpole qualifying phase got underway as scheduled at 11.10am. Both Mercado and Syahrin pushed hard to secure the best possible grid position for the first races of the weekend. The two riders managed to set their best times of the weekend thus far, the Argentinian recording a 1’35.956 and the Malaysian a 1’36.553, placing nineteenth and twenty-second respectively, for a position on the seventh and eighth row of the starting grid.

In the weekend’s first 21-lap Superbike race, which ran in dry conditions, Mercado got away well, making up three positions through the very first turns. Mid-race, the Argentinian was lying sixteenth but gradually lost ground during the final stages, crossing the line in nineteenth place. Syahrin was lying twenty-first through the initial stages and in fact went on to hold this position for the best part of the race, before gaining one position in the final stages to cross the line twentieth.

“Things went a little better today. This morning we made an important change to the chassis set-up and I soon felt better. In the Superpole I was able to push a bit more and then for the race we made another small change that worked well enough. I was able to keep with the middle group, in Van der Mark’s group. I thought I could keep that pace up until the end but unfortunately, we are still not fully equipped for the last part of the race because once the rear tyre performance drops, I struggle to be fast and close the corners. It became harder for me to stop the bike and I couldn’t maintain the pace that had allowed me to stay with those guys until halfway through the race. I wanted to save the tyres to be able to run with them until the end, but I just couldn’t do it after the drop in the rear tyre. Anyway, we made a small step and this is the most important thing. Tomorrow we’ll try to make another change to be able to run a more consistent race all the way to the line.”

“Today was really tough for me. At the beginning of the race, I felt well actually, at least for seven or eight laps. I could stick with the group and lap consistently. Then I started struggling a lot with the rear grip and to stop the bike and I could not push anymore. I probably tried to do many things on the bike changing something in my riding style as well, and things got a bit confused. Anyway, tomorrow is another day, we’ll try and learn from the experience, keeping the positives and trying to put all together in the right way.” 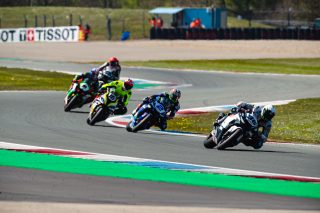 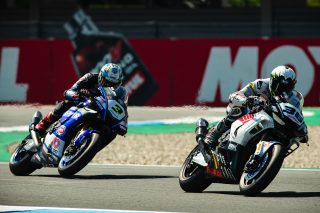 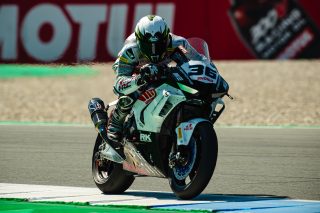 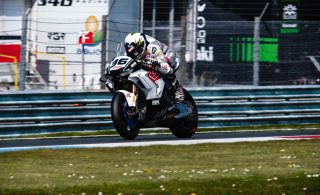 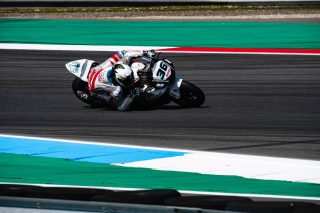 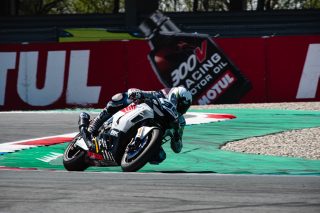 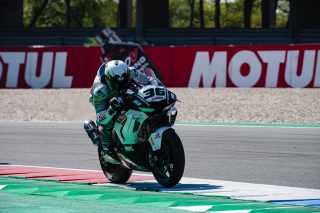 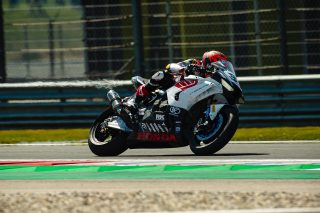 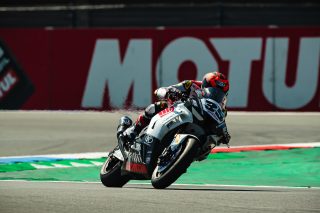 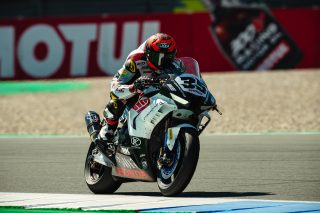 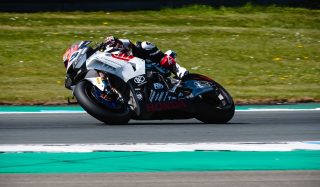 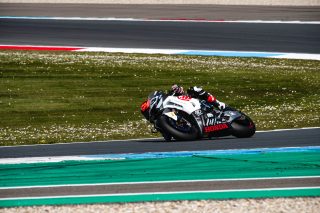 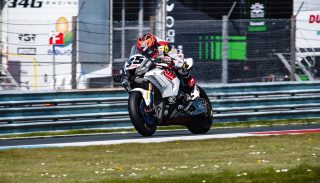 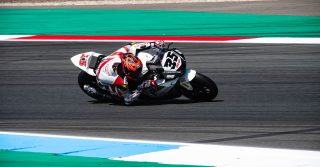 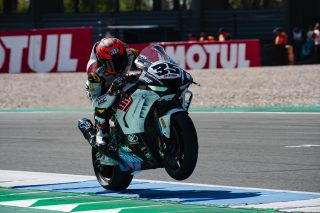