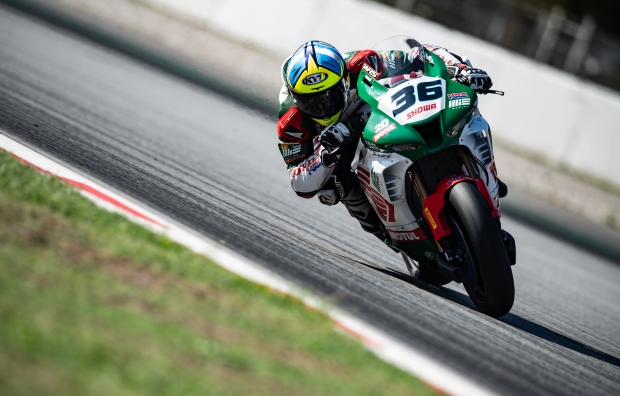 MIE Racing Honda Team’s Leandro Mercado has completed day one of the ninth Superbike World Championship round at the Barcelona-Catalunya circuit but with less track action than he would have liked to see.

“Tati” worked hard with his technicians throughout the day’s first practice sessions but track conditions were less than ideal due to lack of grip. The morning’s session saw the Argentinian and his team begin the set-up work on the CBR1000RR-R FIREBLADE, the rider setting a best of 1’44.013 to place eighteenth at the end of the opening practice.

During afternoon practice, which ran on significantly hotter asphalt (44°C), Tati was able to complete just seven laps and was therefore unable to really test the set-up modifications the team had made. What eventually turned out to be a small technical glitch forced him to spend most of the session in the pits. This meant that Mercado was unable to improve on his earlier reference and closed day one of action in eighteenth position in the combined standings.

The team will be back out tomorrow ready to take part in the Tissot Superpole following by the first of the weekend’s Superbike races.

"Today the track conditions in FP1 were not the best, as the grip was really very poor. We made some changes to the set-up to get around this problem in FP2, but I couldn't really test them because the bike stopped after a few laps. I lost almost the whole session in the garage for what we eventually found out that it was just a minor thing. Once we’re resolved this, I went out again, but it was almost the end of the session by then. Too bad, as we would have liked to try out our ideas. But we'll do it tomorrow during the short third session, unless it rains of course. In that case, we will see how I feel with the Honda in the wet because it will be my first time out in those conditions. I usually go well, so we'll see 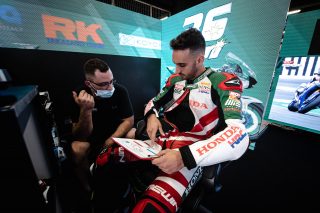 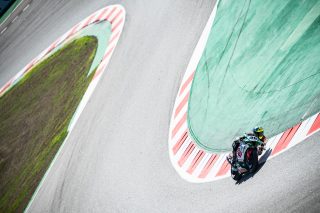 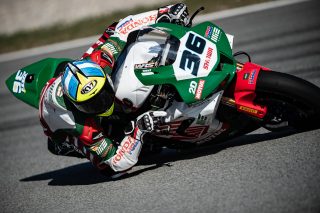 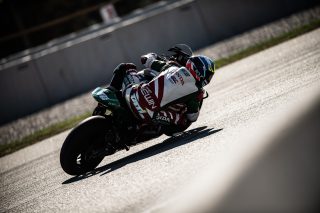 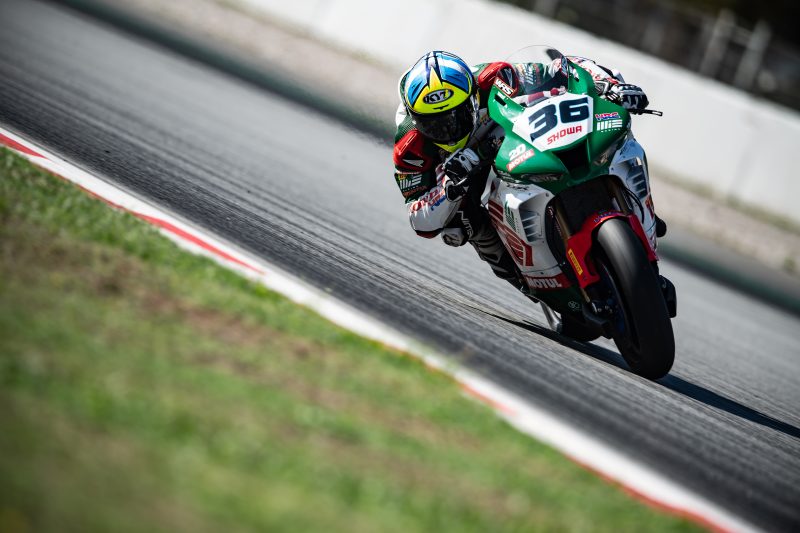