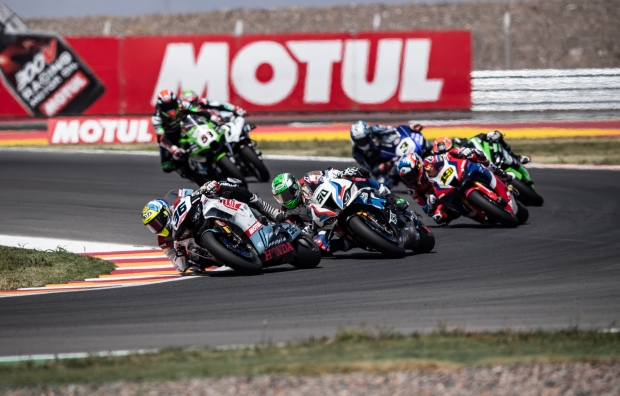 Team MIE Racing Honda rider Leandro ‘Tati’ Mercado has concluded his home WorldSBK round at the San Juan Villicum circuit in Argentina with a fifteenth-place finish in race 2.

At 12pm local time, Mercado was out for the Tissot Superpole race in what were warm and sunny conditions. From fourteenth on the grid, Tati made a strong start like yesterday, moving up into eleventh. In what was almost a carbon copy of yesterday’s race, he then lost a little ground over subsequent laps and was in fourteenth place at the mid-race point. The Argentinian ultimately crossed the line in sixteenth place at the end of this short 10-lap sprint.

Lining up for race 2 later in the afternoon, Mercado again got away well, going from thirteenth to eleventh through the first turns. Despite dropping back a little through the central phase of the race, the Argentinian held on and worked hard to finish inside the points zone. He eventually crossed the line in fifteenth place, scoring one championship point in front of his home crowd.

The MIE Racing Honda team will return to the track over the weekend of 19-21 November, when the new Mandalika circuit in Indonesia will stage the final Superbike World Championship round.

"We were able to improve both our set-up and pace today, actually reducing the chattering issue that we were suffered with until yesterday. So we raced with the best bike configuration we’ve had all weekend. I tried to do all I could and think we completed a good race 2. I started well and tried to stick with Bautista and Haslam and maintain their pace. Towards the middle of the race, I made a small mistake at turn one, running wide and losing a couple of positions. It was a shame, but I then picked up the pace again and brought home one point in the end. I expected more of my home race of course, but this is not the best track for us at this stage. I would like to thank all the fans who have been fantastic here; they have supported us so much. I’ll spend a couple of weeks in Argentina now, as I hadn’t been here for nine months, before returning to Europe and then to Indonesia for the season finale.” 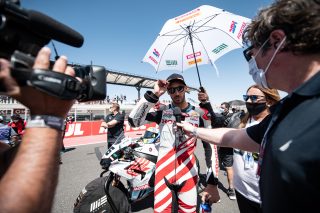 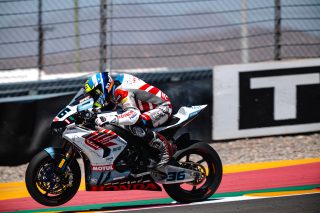 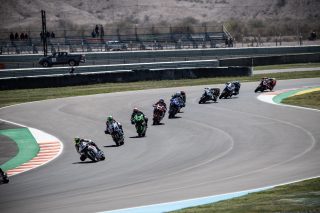 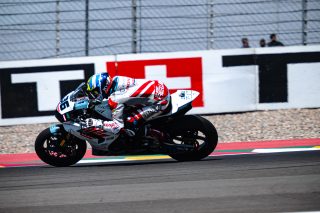 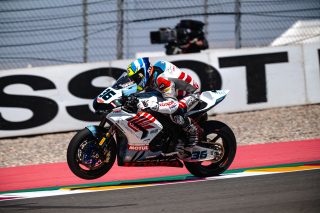 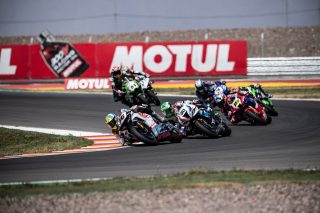 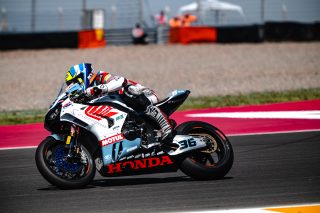 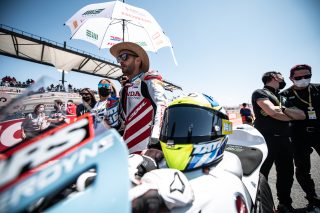 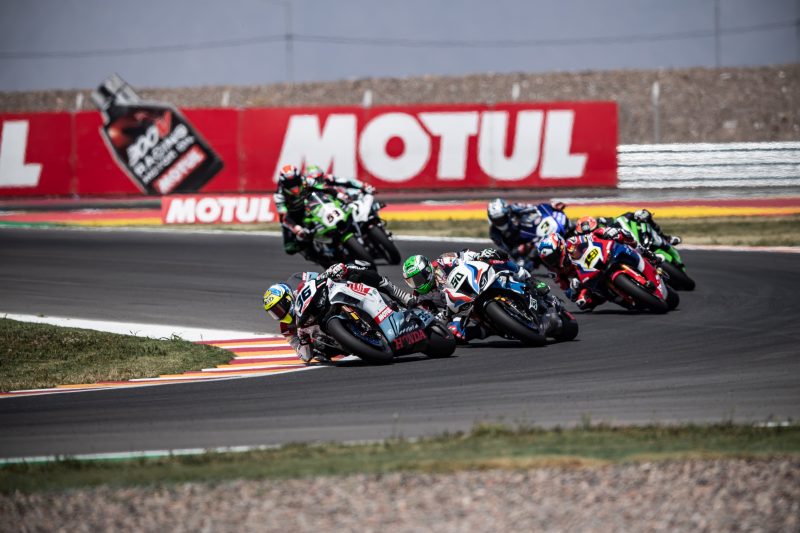