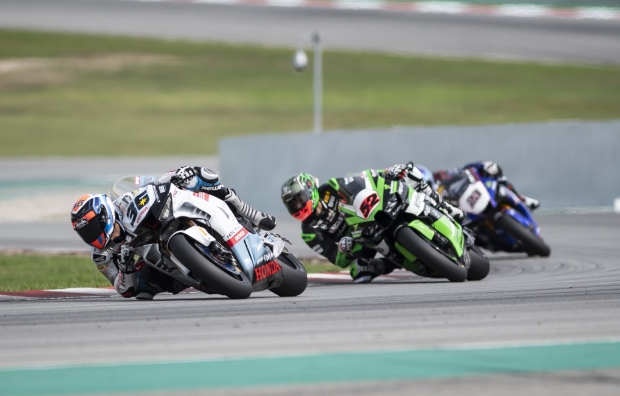 Today’s opening WorldSBK race at the Barcelona-Catalunya Circuit proved to be a challenging one for the MIE Racing Honda Team and rider Leandro ‘Tati’ Mercado. Unfortunately, Hafzih Syahrin was ruled unfit to ride due to an upper respiratory tract infection, which means Mercado is the sole MIE Racing Honda representative on track this weekend.

A wet third practice session prevented Mercado from improving on yesterday’s lap times, but work continued in earnest during the subsequent (dry) Superpole qualifying session. With only fifteen minutes of track time available though, there was only so much Leandro and his team could do, the rider continuing to struggle with grip issues and ultimately qualifying in twenty-third place, with a time of 1’44.128, for the afternoon’s first race.

Mercado lined up for the weekend’s first 20-lap race on row eight of the grid. A strong start for the Argentinian meant that he was up into seventeenth place by lap three. But after dropping back to eighteenth, Tati was unable to progress any further, holding this position for the best part of the race and all the way to the line. The MIE Racing Honda Team will return to the Barcelona track tomorrow for the ten-lap Superpole race and the final Superbike race.

“After the Superpole we completely changed the setup of the bike, mainly working on the geometry and the balance, going in a direction that I had wanted to try for a long time. So, I went into the race with a very different setup to usual. I felt good at the start but unfortunately, we are still wearing the tyres too much, especially now that we need to refine this new balance we’ve found. We have to try to manage the tyres better because, right now, when the drop comes it is too sudden and too extreme, not as gradual as it should be. The experience of Race 1 will help us to work on this in preparation for tomorrow’s races.” 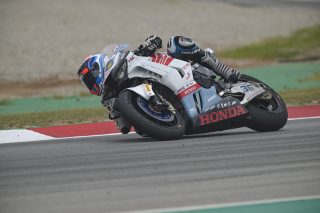 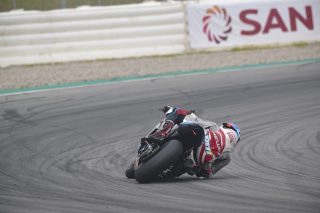 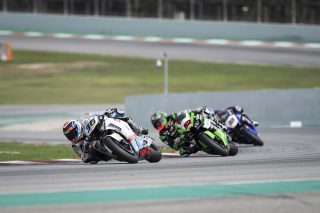 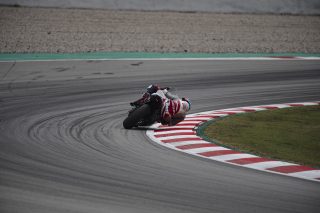 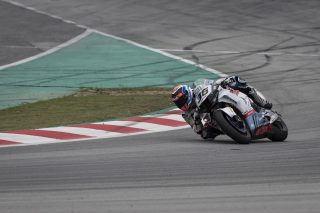 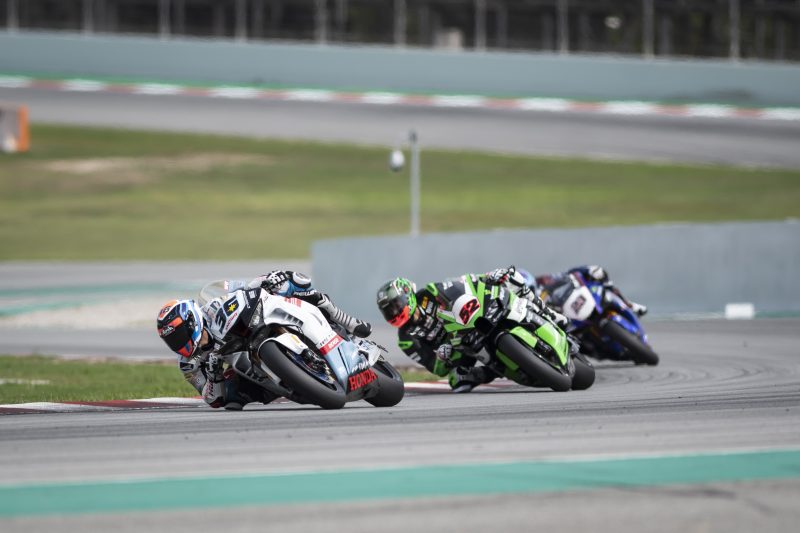