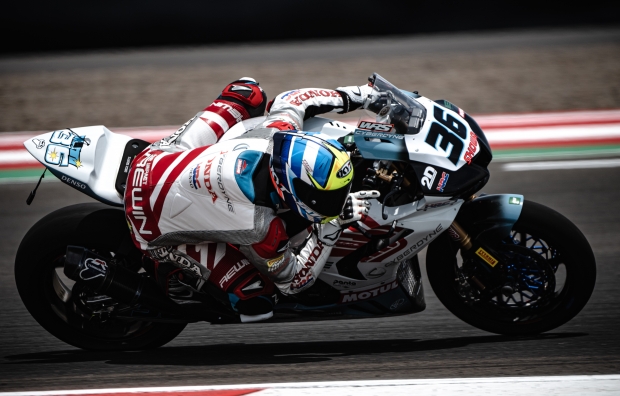 The 2021 Superbike World Championship draws to an end this weekend at the brand-new Mandalika International Street circuit on the island of Lombok in Indonesia. On this first practice day, the MIE Racing Honda team and rider Leandro ‘Tati’ Mercado had chance to build some first impressions and make inroads into their work plan.

The opening timed practice got underway a little late owing to a delayed IATC practice beforehand. During this first session, Mercado focused on learning the new track layout and finding his references. The very hot and humid conditions (air 35°C, track 62°C) only added to the challenge, the Argentinian nevertheless working hard with his technicians and setting a best of 1’38.420 during this first phase, to place eighteenth.

With the weather thankfully remaining dry, despite some ominous black clouds overhead, the second session saw the entire Superbike field improve significantly on its FP1 performance. Tati was no exception, and he was in fact able to lower his earlier time by almost three seconds. Using the session to work also on the set-up of this CBR1000RR-R FIREBLADE, Mercado’s fastest time, a 1’35.591, saw him move up into sixteenth position in the day’s combined standings.

“It’s a great track, very technical and offering a bit of everything, with some fast corners through the first section and then a slightly slower second half. The fact it’s technical means it’s not easy to find the right set-up. The track was a lot better in FP2 compared to the morning though, much cleaner and offering better grip. Our work today has focused on both set-up and gear ratios. We’re struggling more through sectors 2 and 3, so tomorrow we’ll make some changes and try to take a step there. Everyone’s quite close though, so if we can improve by half a second or so, we will be able to make some good progress. We’ll see what we can do tomorrow.” 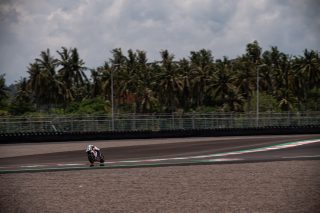 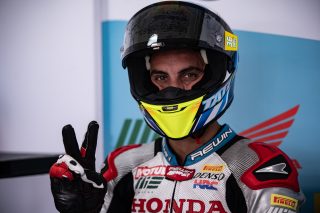 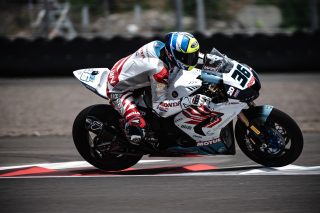