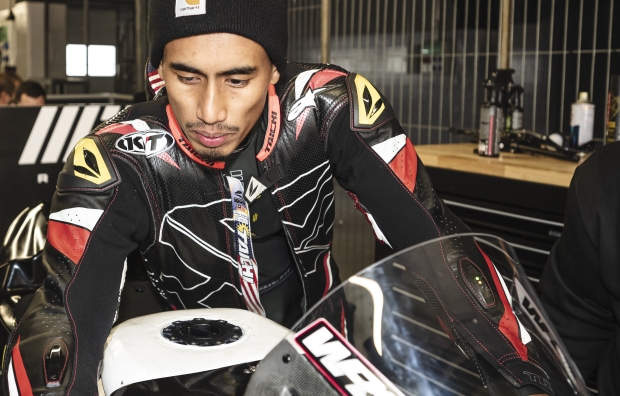 MIE Racing Honda Team rider Hafizh Syahrin has begun his Superbike journey, getting to grips with both the new category and his Honda CBR1000RR-R FIREBLADE during a two-day test that the team attended on 25-26 March at the Barcelona-Catalunya Circuit in Montmeló.

The days proved particularly intense for the Malaysian rider who, in debuting on a new bike, also had to deal with variable weather conditions, which remained dry and fairly sunny on Friday before becoming cloudy and cold on Saturday morning and wet on Saturday afternoon.

Tati Mercado was also in the garage, the Argentinian due to ride the 2022 version of the bike on which the team has worked hard over the winter to develop various components, but unfortunately an issue prevented the rider from taking to the track on this occasion.

The team will be back in action in just a few days’ time at the Dorna-supported tests at Motorland Aragón. Playing out on 4-5 April, the tests will immediately precede the championship’s opening round, which will take place at the same track over the weekend of 8-10 April.

“My first impression of the Honda Superbike has been amazing, as I’d never before had chance to ride the superbike. Everything is new, not just the bike but also the tyres, the suspension and the crew, and so we’ll all need to get to know each other. It takes time to understand everything, so basically, over the first day and a half in the dry, we just went out on track with a base set-up and lapped with the same settings, without changing anything. It was important for me to clock up some miles and, in the end, when we wanted to put a new tyre, the rain started. I felt good in the wet but for sure we want to improve in the dry and be quicker than we have been here. We will work on the electronics and set-up at Aragón and I’m sure we’ll be quicker and able to close the gap a little. We will also have chance to try different tyres, a softer spec that there was no point testing here. I look forward to heading out at Aragón in a few days’ time.”

“There is not too much to say. I’m very sorry I couldn’t ride here in Catalunya as I was looking forward to getting back on my bike after a few months away. Our season start will be challenging but it is what it is, and we will keep pushing and working to make up the time as quickly as possible, starting with the next test sessions in Aragón.” 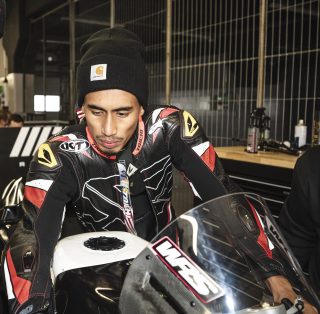 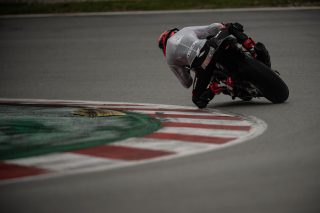 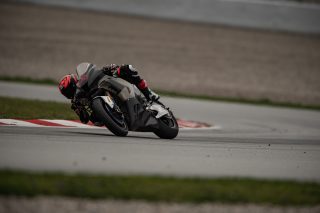 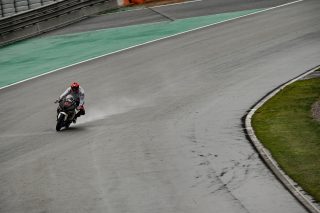 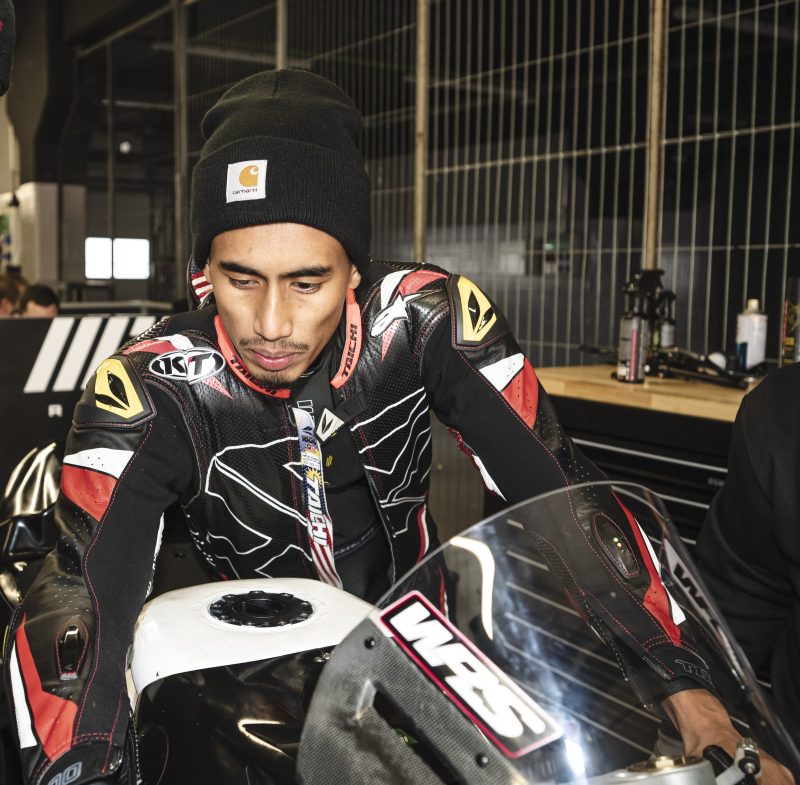