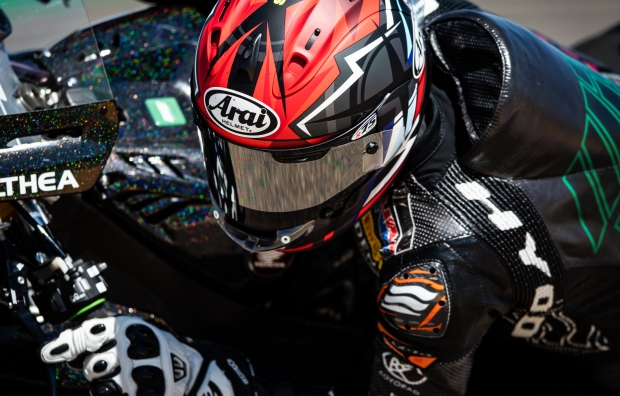 The Superbike World Championship is back in full swing and the MIE Racing Althea Honda team is travelling directly from Jerez de la Frontera in Spain to the Autódromo Internacional do Algarve in Portugal, where round 3 is set to take place this coming weekend.

At the Spanish round, which concluded just three days ago, both riders found themselves battling against the extreme heat. Japanese rider Takumi Takahashi continued to work to adapt to the CBR1000RR-R Fireblade SP, while his team-mate, rookie Lorenzo Gabellini, was participating in his very first event with the MIE Racing Althea Honda team.

Located in the well-known Algarve area of Portugal, the Autódromo Internacional lies roughly 300 km south of Lisbon. 4592 m in length, the spectacular track comprises 9 right-hand turns and 6 left-handers. A very modern facility, it was completed in 2008 and also incorporates karting and off-road tracks, a hotel and a technological park.

The WorldSBK action will get underway on Friday when Takahashi and Gabellini will take to the track for the first of the weekend’s free practice sessions.

“I’ve ridden at Portimao on a few occasions, three or four times, so it’s not a totally new track to me. But it is definitely a very challenging one. I will continue to try hard, building on the work we did in Jerez over the weekend and particularly during Sunday’s warm up. Hopefully, conditions will also be a little less hot and we’ll be able to find more constant feeling with the bike over the course of the sessions.”

“Portimao, and every other circuit we race at from now to the end of the season, will be totally new for me. I’ve only seen it in a few videos I found on the internet. But I don’t think it will be big problem, as even Jerez seemed completely different compared to my last visit, due to the dramatically different conditions, but I was nevertheless able to adapt quickly. I just hope we’ll be able to find a good setup for our bike and be able fight a little further up the field in the races.” 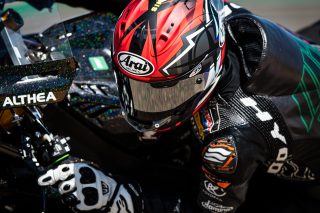 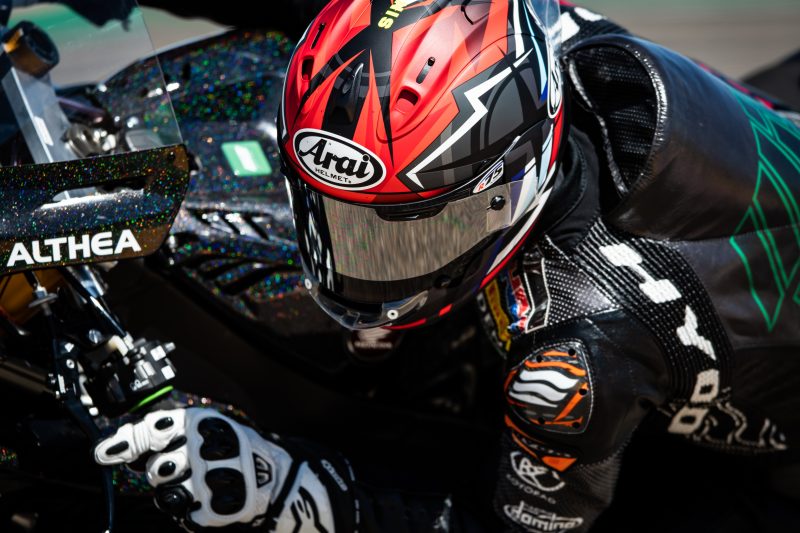