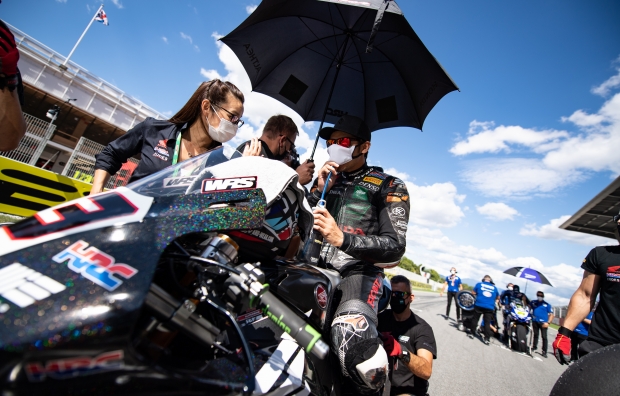 The MIE Racing Honda team have concluded the sixth round of the Superbike world championship at the Barcelona-Catalunya circuit in Spain. Today’s action saw rider Takumi Takahashi compete in the Tissot Superpole race followed, later in the afternoon, by the weekend’s second 20-lap Superbike race.

Lining up at 11am for the 10-lap Superpole race, Takahashi was lying twentieth on lap one. Making up several positions over the course of the short sprint, also profiting when several riders ahead crashed out, the Japanese rider crossed the line in eventual sixteenth position.

Takahashi placed seventeenth on the grid for the afternoon’s second Superbike race. Working hard to get into a good rhythm, the MIE Racing Honda rider gradually made up a little ground. Moving into fifteenth place on lap sixteen, the Japanese rider was able to cross the line fourteenth, his best result of the season so far in a full-distance Superbike race.

Takahashi now has four points in the championship standings. The team will return to the track for round 7, the penultimate WorldSBK Championship Round, scheduled to take place at the Magny-Cours circuit in France over the weekend of 2-4 October.

“Today we scored fourteenth place in Race 2 but I'm not really satisfied with my performance today because I was expecting us to be able to maintain better pace. We made some changes to the bike setup and we are seeing continuous improvement in terms of both the balance and front feeling. Having said that, we are still struggling when the tyres start to drop. In the second part of the races, turning and grip both become very tough aspects to manage so we must keep working on those areas.” 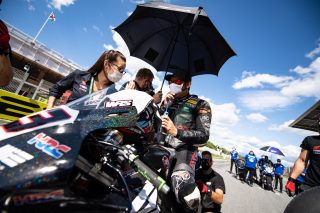 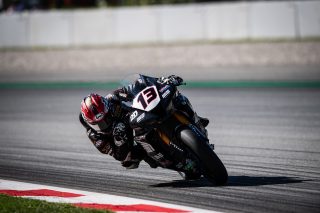 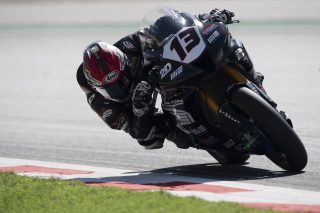 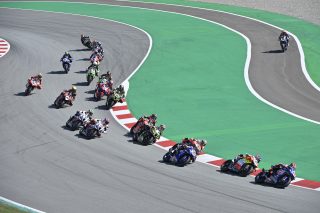 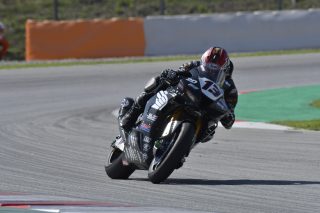 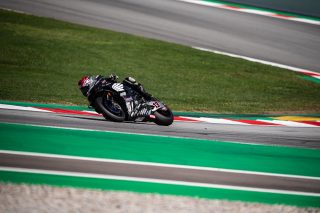 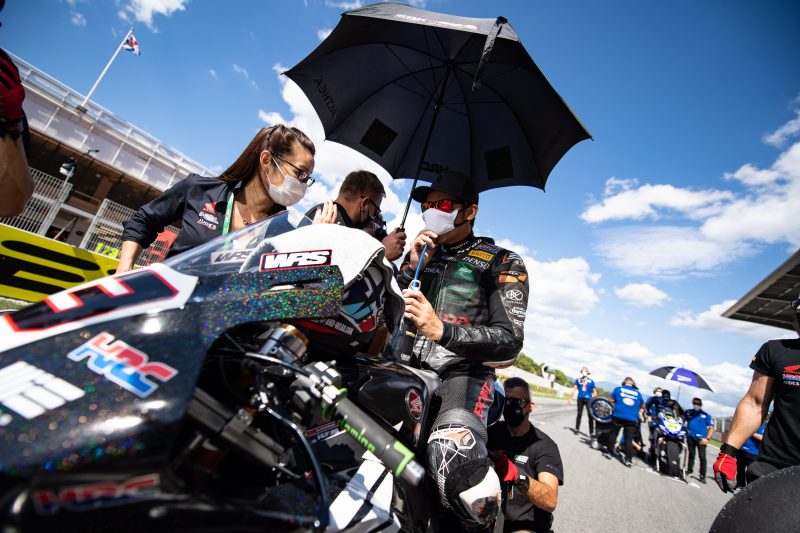