The MIE Racing Honda team has enjoyed its strongest weekend of the year so far, with Leandro Mercado crossing the line eleventh in both of today’s World Superbike races at the Autodromo Internactional do Algarve in Portugal.

Having qualified twelfth in yesterday’s Superpole, Leandro lined up on the fourth row of the grid for this morning’s 10-lap Tissot Superpole race. The race began on a wet track, with a light rain falling as the 10-lap sprint got underway. From twelfth, Mercado tried to get to grips with the very different track conditions. Thirteenth on lap two, the Argentinian passed a rider to move back into twelfth on lap five. Making up one more position in the second half of the short race, Tati crossed the line eleventh.

The second and final Superbike race got underway in dry conditions after a short delay owing to a technical issue with the circuit starting lights. The race distance was reduced to 19 laps as a result. Getting away once again from twelfth on the grid, the rider held that position through the first laps before passing eleventh on lap five. Mercado then oscillated between eleventh and thirteenth for the remainder of the race, eventually concluding in eleventh place to score a handful of precious championship points.

The MIE Racing Honda team will be back on track for the penultimate round of the WorldSBK championship, which will play out at Mercado’s home track, or rather the San Juan Villicum circuit in Argentina on 15-17 October.

It's been a really good weekend for us, the best of the year so far I think. I'm very happy because we worked well right from Friday, completing a good practice, good qualifying and a good Race 1. Today we suffered a little bit in the rain, but it went better than at Barcelona and we also gathered a lot of useful information. Then for Race 2 we made a small modification to the set-up and I made a good start. I really liked my first half of the race because I was right there in the group with Bassani and Laverty. Then, with the drop in tyre performance, I struggled a little to keep up with them and had to slow my pace because I wanted to finish the race. We made a great step in terms of grip, but we are still missing something for the second half of the race. But I'm very happy anyway, and it's nice to be heading to Argentina with this positive feeling.” 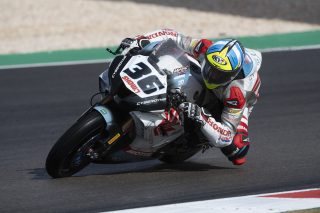 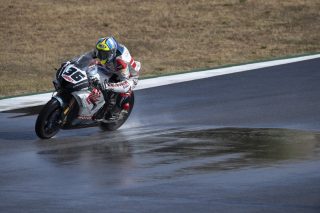 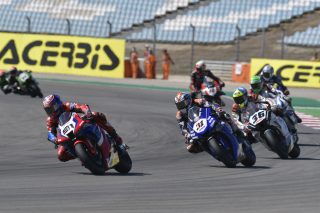 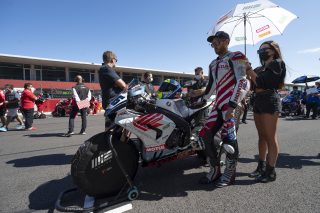 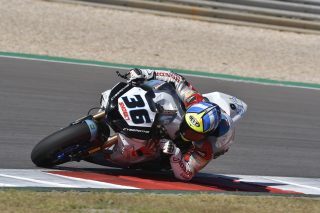 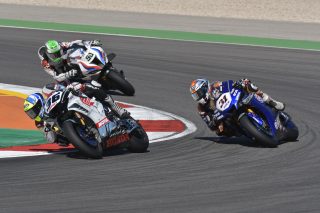 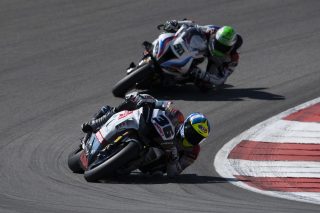 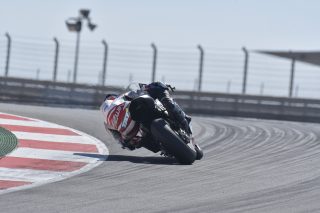 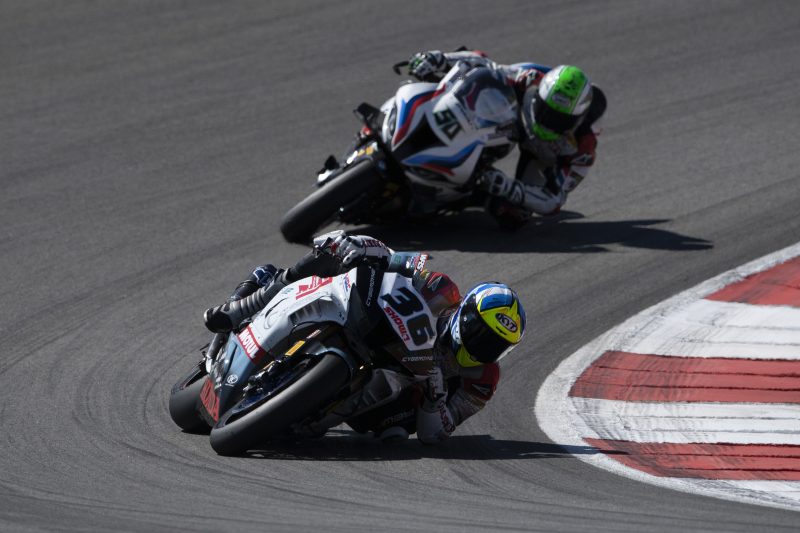