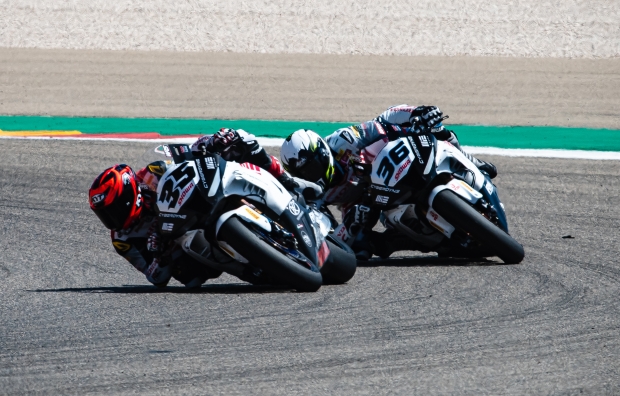 The MIE Racing Honda Team has completed a challenging first Superbike World Championship round, rounding out Sunday’s races at the Motorland Aragón circuit in Spain with a best result of twentieth.

The day’s action comprised two races, the first of which got underway at 11am CET. The 10-lap Tissot Superpole race ran in cool but sunny conditions. Making a clean start, Syahrin was lying twentieth after lap one, followed by Mercado, twenty-first. Mercado made up a little ground mid-race, moving ahead of his team-mate but could only do so much with the limited laps available. The MIE Racing Honda pair rounded out the race in twentieth and twenty-second place.

The weekend’s final 18-lap Superbike race began at 2pm. In the initial phases Mercado was lying twentieth, followed by Syahrin. During the course of the race, the pair continued to swap positions but struggled to gain ground on their closest rivals, ultimately crossing the line twentieth (Syahrin) and twenty-first (Mercado).

The MIE Racing Honda Team will now analyse the comprehensive data collected over the weekend as it prepares for the next WorldSBK round, scheduled to take place at the Assen TT Circuit in The Netherlands over the weekend of 22-24 April.

“Obviously I can’t say I’m happy with this first round, because I know that I can do more than this. And the team too of course, considering that we came close to the top ten during the second half of last season. This is the situation anyway, we started late and now have to make up for lost time. In the next couple of weeks before Assen, the team will analyse all the data collected and then we’ll head to Holland with the aim of doing much better than we’ve done here at Aragon”.

“Today in race 2 I felt a bit better. Definitely we are learning more and more every session we go out, every time we jump on the bike. The weekend has not been an easy one, it was challenging to find the grip, especially in the rear, to stop the bike and to make it turn but we had very little time on the bike compared to the other guys. So, we are really looking forward to Assen where we’ll try to improve every aspect of the setup. We keep our motivation high and our focus, knowing that everyone in the team wants to improve. This is our starting point, we finished the races, we learnt a lot and we hope we can now make better and better”. 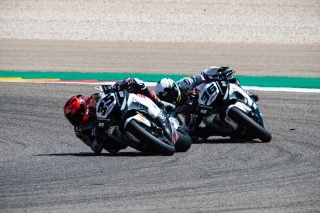 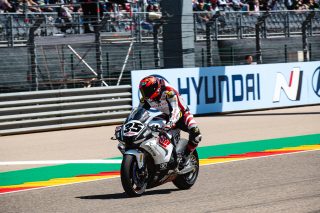 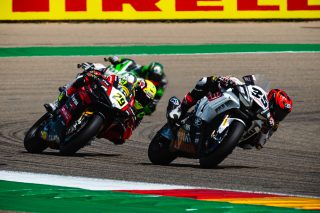 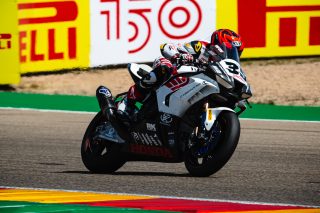 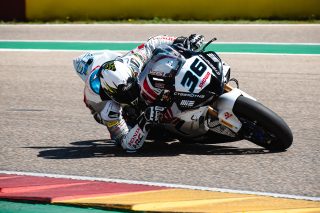 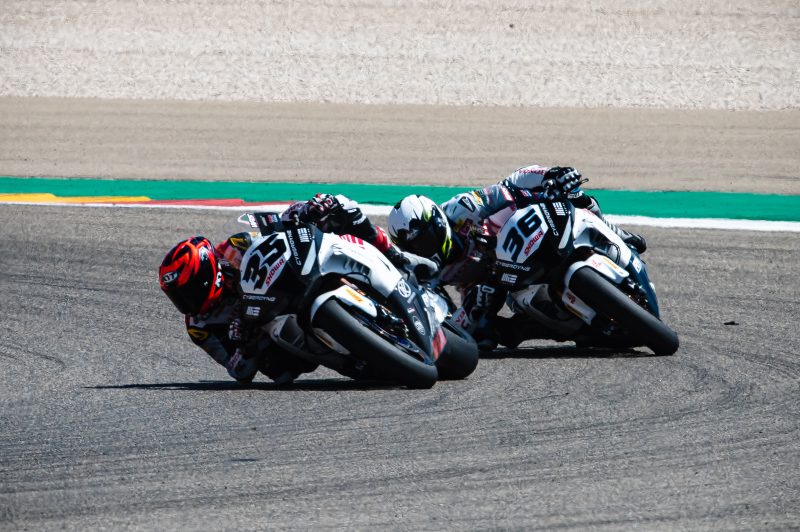