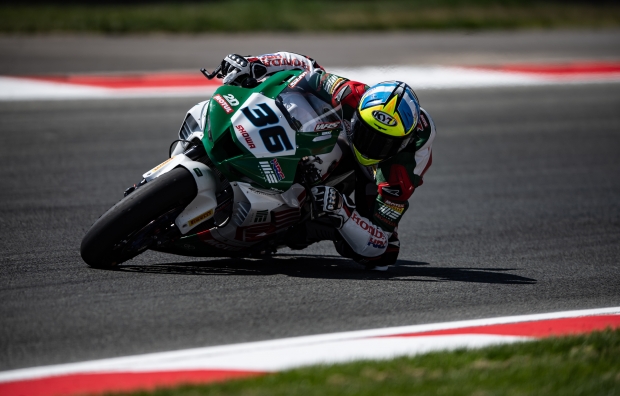 The MIE Racing Honda team is on track at Navarra, competing in the seventh round of the Superbike World Championship. Rider Leandro ‘Tati’ Mercado failed to finish the afternoon’s first Superbike race after crashing in the early stages.

During the morning’s 15-minute Superpole phase, which ran in dry conditions, Mercado completed a couple of fast laps, the best of which in 1’37.794, to position sixteenth. This result meant a sixth-row start for the afternoon’s first Superbike race.

As the lights went out on the first 23-lap race, Leandro got away well and positioned eighteenth through the very early stages. Unfortunately, the Argentinian’s race came to a premature end when he crashed through turn three. Luckily, the low-speed incident meant that Mercado was unhurt and will be ready to race again tomorrow.

"In terms of feeling and set-up, we made a step forward today compared to yesterday, both in FP3 and Superpole. The bike has improved a lot and we completed a good qualifying session. Our goal in the race was to be close to Bautista, Haslam, Rabat and the others in that group but instead it ended too early. It's a shame because when I passed another rider the front locked up. There was very little grip in the race and the conditions changed a lot in the heat of the afternoon. It's a shame because today's race was important to make another step for tomorrow and I think that, considering our FP3 and qualifying, we could have done well. We will try again tomorrow". 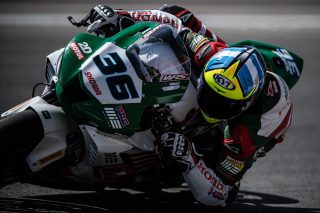 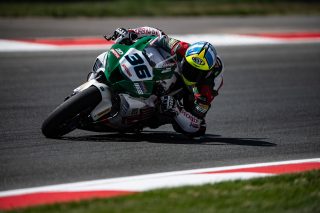 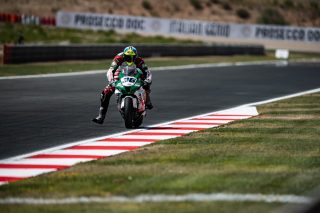 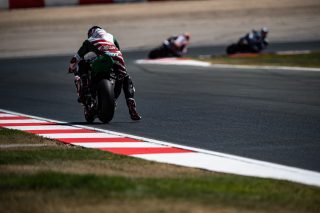 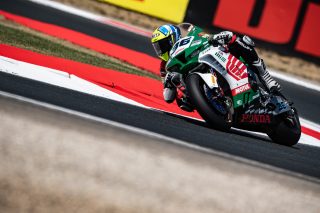 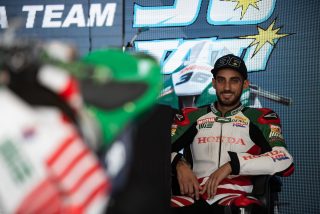 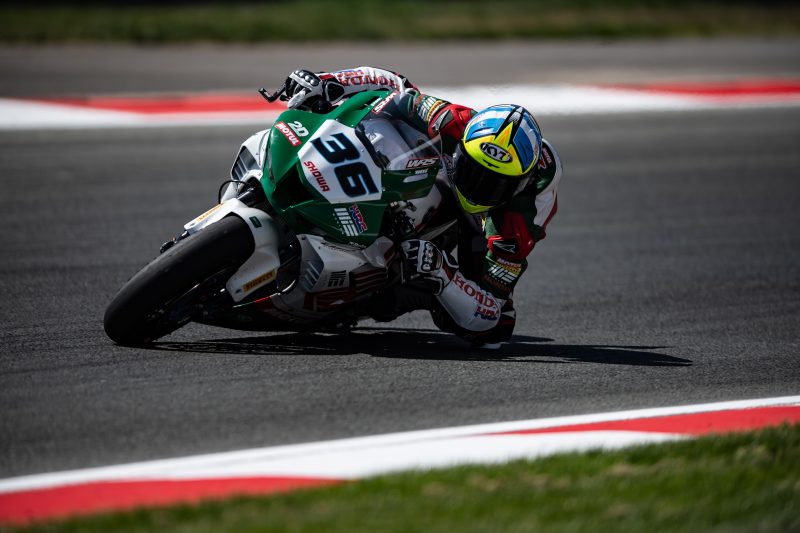