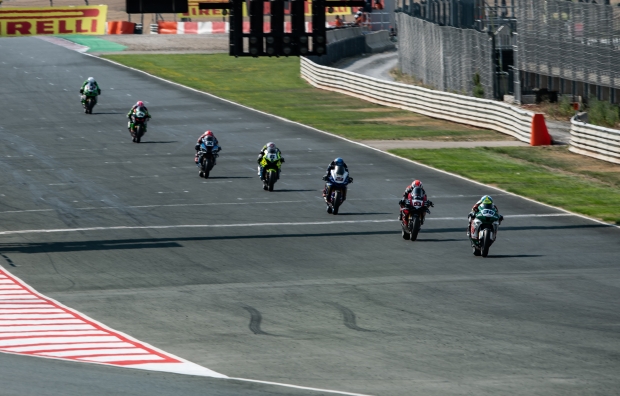 Round seven of the Superbike World Championship has drawn to a close at the Navarra circuit in Spain, the MIE Racing Honda team rounding out today’s action with an admirable fifteenth-place finish for rider Leandro Mercado who, despite a crash, did well to claw his way back up the field to reach the points zone.

The morning’s 10-lap Tissot Superpole race ran in dry and sunny conditions. Mercado held his position off the line, lying sixteenth through the first laps. Despite his best efforts, the Argentinian struggled to maintain contact with his fellow Honda riders, dropping back to eighteenth place, a position he then held to the line.

Lining up from the same spot on the grid for the afternoon’s second 23-lap Superbike race, Leandro was up into fourteenth by lap three. Unfortunately, Mercado fell victim to a crash at turn thirteen on lap four. The rider was fortunately able to get back on the bike and re-join the race, albeit in last position. The Argentinian was able to set some strong lap times, quicker than the riders immediately ahead of him, which meant that he gradually closed what was a very significant gap to pass two riders and move into sixteenth on lap sixteen. Working hard to earn one more position in the final stages, Mercado did very well to reach the points zone, scoring one precious championship point.

Mercado now lies twenty-first in the championship standings with 8 points. The MIE Racing Honda team will be back on track at Magny-Cours for round eight of the championship, set to play out over the weekend of 3-5 September.

"It has been a tough weekend, especially in the afternoon sessions, when we have consistently suffered with a lack of grip, both during braking and corner exit. For race 2 today, we made a set-up change to try to overcome the problem and I must say that I felt a little bit better. I made a good start and was able to stay with Haslam but at a certain point I lost the front through a slow, tight corner. Fortunately, I was able to restart and finish inside the top fifteen, collecting one point. It was important to finish the race and to gather as much information as possible, and to regain the feeling after missing the Most round. So we will continue to work to improve in terms of both grip and acceleration. Thanks to the team because they are always working very hard, and we will try to continue to make progress at the next round.” 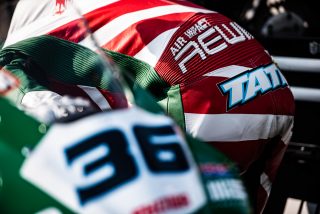 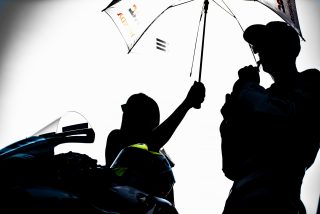 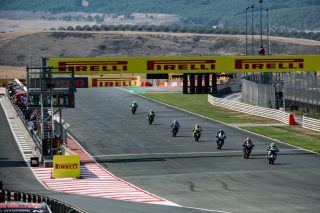 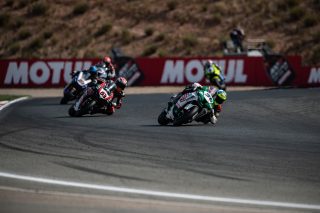 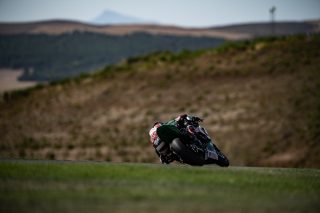 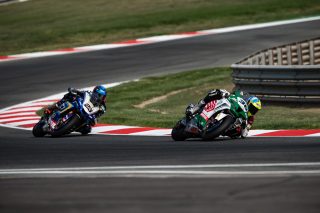 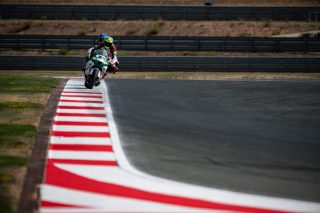 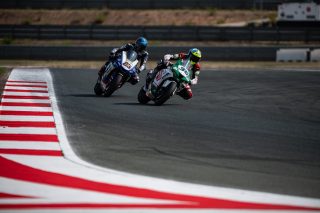 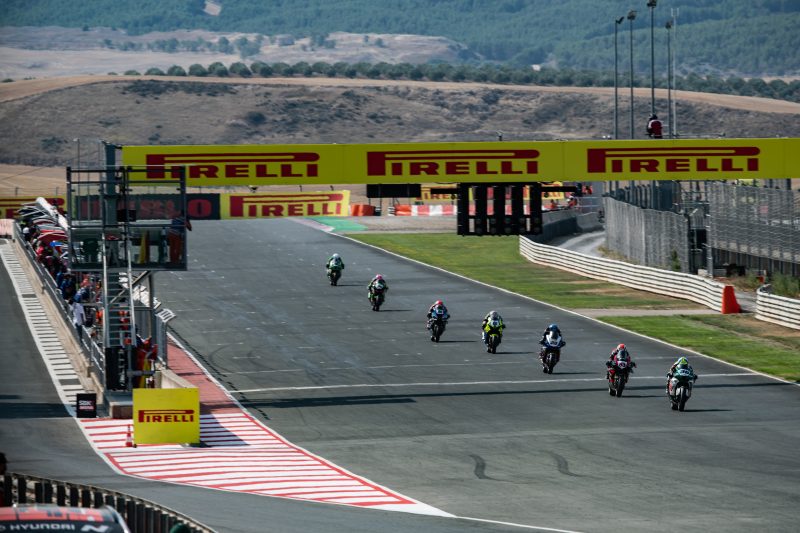