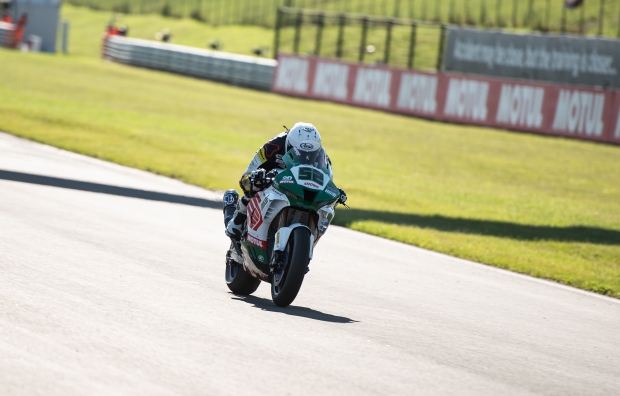 The MIE Racing Honda Team leaves Most a little disappointed that it was unable to play all the cards it had available this weekend. After making good progress during practice and qualifying, the races proved quite unfortunate for young Italian rider Alessandro Delbianco, who failed to finish either of today’s races.

The 10-lap Tissot Superpole race got underway at 11am. Unfortunately, Delbianco received a double long lap penalty after having made a jump start. Oscillating between fifteenth and sixteenth position, the rider carried out his penalty, losing precious time as a result. A little later, contact with Rabat caused him to fall back to twenty-first place, shortly after which he retired from the race on lap eight.

Lining up for race 2 later in the afternoon, Alessandro’s race was unfortunately over almost before it began, the Italian blamelessly caught up in an incident involving Bassani and Hanika. Left with nowhere to go, Delbianco collided with Bassani’s bike and was unable to continue with his race. A disappointing end to a weekend that had started in a positive vein.

The next round for the MIE Racing Honda Team will take place on 20-22 August at the Navarra track in Spain, where rider Leandro Mercado is expected to return to the ranks. 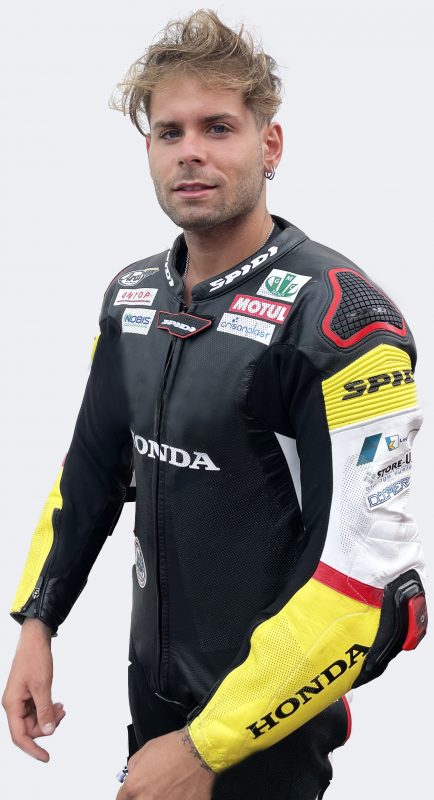 "I'm sorry because what started out as an excellent weekend in practice and qualifying didn't materialize into the kind of results we could have perhaps scored, in any of the three races. It's a shame because we didn't make any mistakes, it was other riders' mistakes that found us. As for the jump-start, I had a small problem with the clutch, but then I could have easily completed my race if another rider hadn’t hit me. In race 2 I immediately collided with a bike that had crashed in front of me, and my weekend ended there. I'm sorry because we could have really enjoyed ourselves. However, I would like to thank the MIE Racing Honda Team for the trust they put in me, and I wish them the best for the rest of the season.” 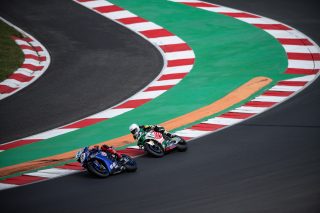 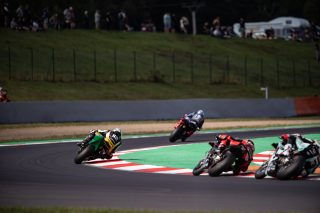 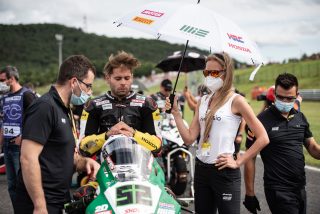 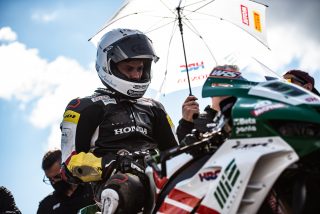 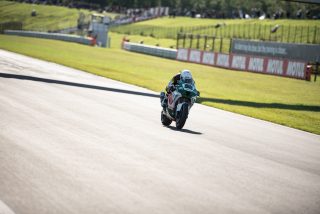 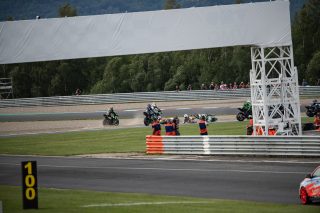 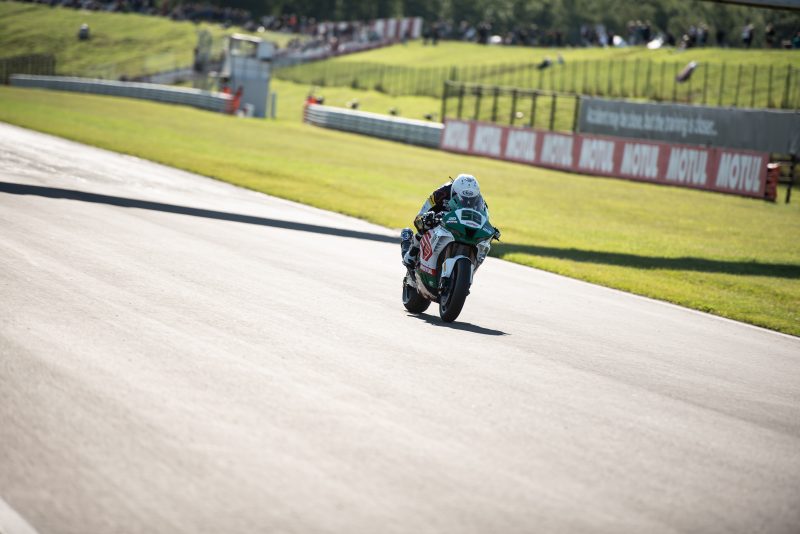