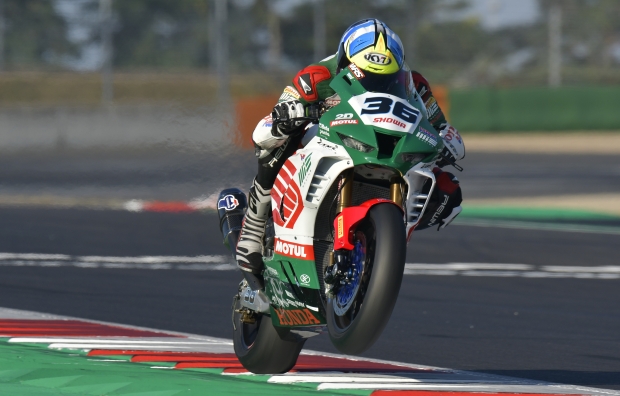 The eighth Superbike World Championship round at Magny-Cours in France unfortunately failed to bring the desired results for the MIE Racing Honda team, with rider Leandro Mercado crossing the line nineteenth and seventeenth in the day’s races.

In the morning’s short Tissot Superpole race, Mercado started from twentieth on the grid based on his Superpole result of yesterday. Making up two positions in the first half of the 10-lap sprint, Tati then found it difficult to establish a consistent pace that would allow him to reach the riders immediately ahead of him. He therefore crossed the line nineteenth having struggled with a set-up that he didn’t feel fully comfortable with.

Later in the afternoon, Mercado lined up in nineteenth place on the grid and quickly made up three positions in the very early stages. The Argentinian held sixteenth for almost the entire race before ultimately crossing the line in seventeenth position. A disappointing end for both team and rider, who had hoped to build on their performance with respect to previous promising rounds.

The next Superbike World Championship round will take place over the weekend of 17-19 September at the Barcelona-Catalunya circuit in Spain.

"A very difficult weekend for us. Unfortunately, the changes we tried to make to the set-up here in France didn't work as we wanted. The sprint race was tough, so we made some small changes for race 2 that, at least in the early stages and on fresh tyres, were not bad. I was able to stay in the group with Rabat, Nozane, Mahia and Ponsson. But I wasn’t really able to go on the attack, as I was losing through the fast section of the track as well as more generally in acceleration. And then the situation got even tougher as the tyre performance dropped. In short, it was a weekend that bucked the usual trend for us, but we will try to recover during the next races.” 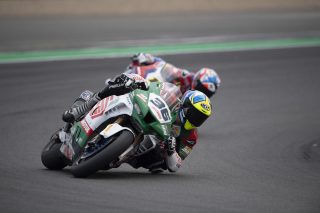 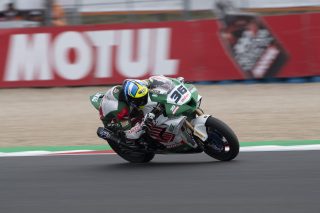 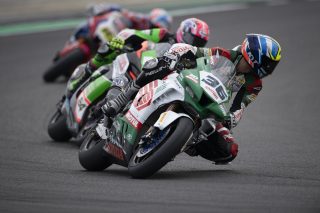 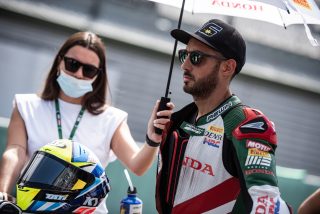 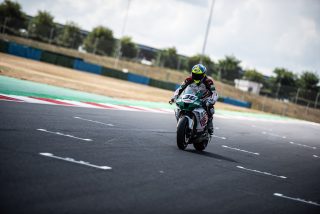 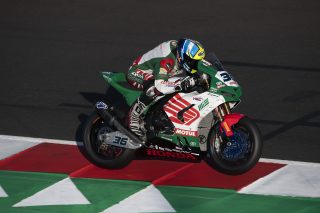 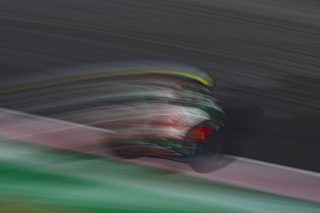 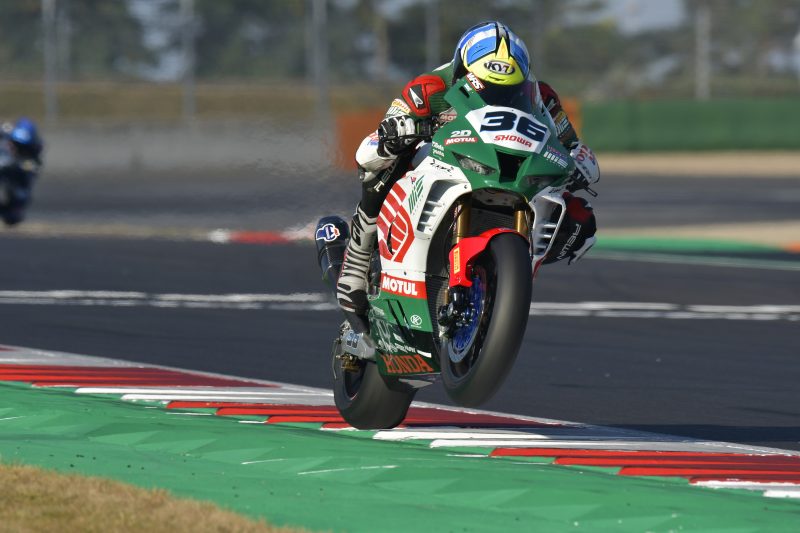