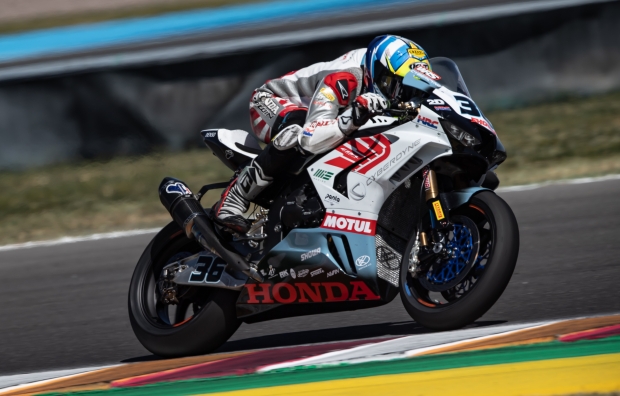 In the morning’s final free practice session, Tati was able to improve on his best time of yesterday by almost a full second, the work appearing to progress in the right direction. During the subsequent Superpole qualifying phase, the Argentinian pushed hard to secure a good grid position for the first race. He set a fast 1’38.669 early on in the session but was unfortunately prevented from doing more when he crashed in the crucial final stages, unable to complete the phase. This meant that Mercado closed in fourteenth position, which translated into a fifth-row start for the afternoon’s race.

The 21-lap race got underway as scheduled at 3pm local time and in warm and sunny conditions. From fourteenth off the line, Mercado moved straight up into eleventh place through the first turns. Slipping back a little over the following laps, Tati struggled to maintain a consistent pace. As the gaps opened up, the Argentinian was unable to make up much of the lost ground, the rider ultimately crossing the line in sixteenth place, just outside the points zone.

"After quite a positive third free practice session, I completed what was a fairly good qualifying, despite the crash. My first fast lap was fast enough, and it's a pity I couldn't improve on it with the second tyre. I felt that I could do more, and I tried to take off a few tenths, but I just slipped out of the running. Unfortunately, I’m suffering with some chattering here and this prevents me from pushing hard. I am disappointed with today's race result because I would have liked to do more at my home track obviously. Instead, I had to ride around this problem, which we will try to sort ahead of tomorrow’s races because I’d like to do more here in front of these fantastic spectators who support us so much”. 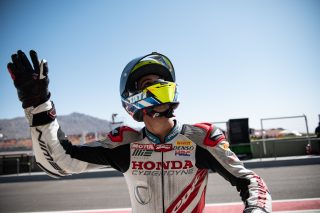 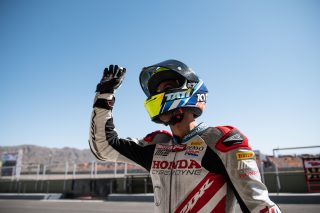 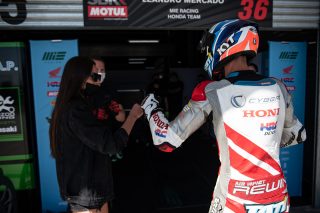 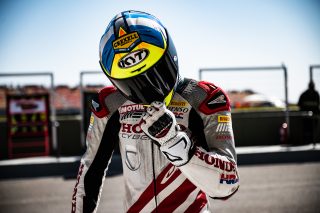 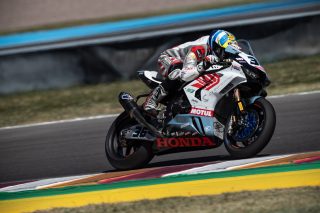 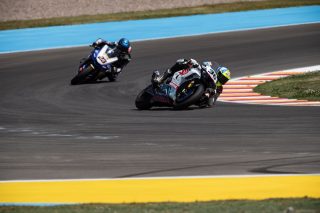 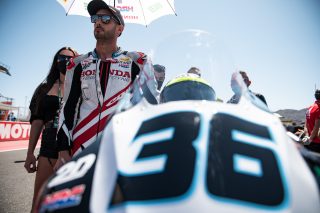 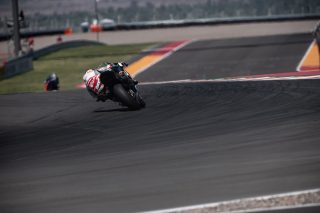 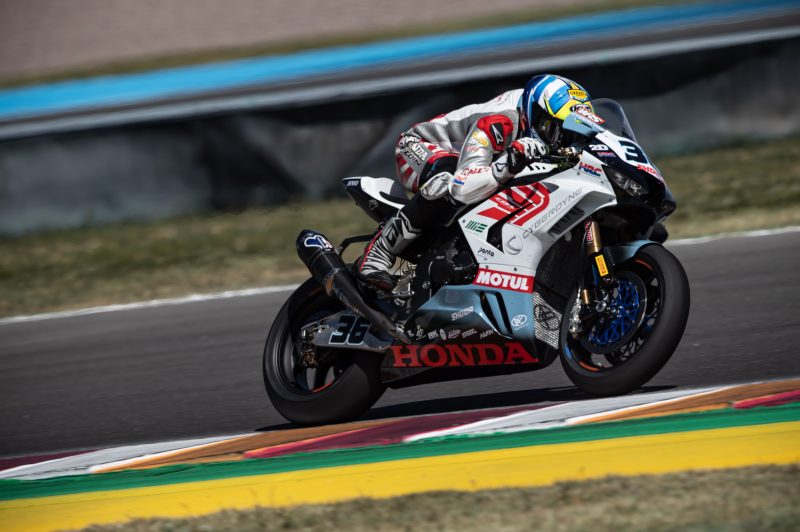