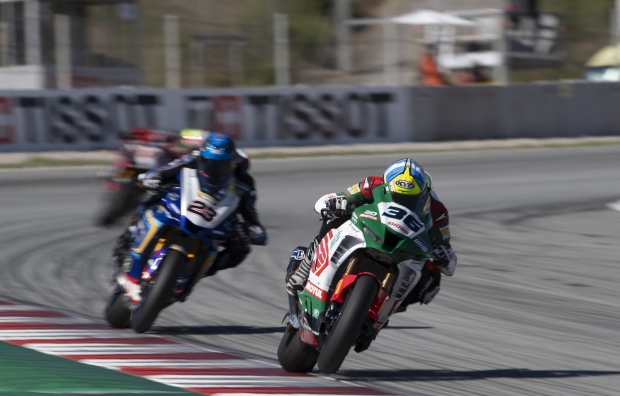 Today brought the conclusion of the ninth 2021 Superbike world championship round, an event in which the MIE Racing Honda team and rider Leandro ‘Tati’ Mercado scored a positive tenth-place finish in the morning’s Superpole race before finished inside the points zone in Race 2.

The morning’s 10-lap Tissot Superpole race got underway in dry conditions. From seventeenth on the grid, a solid start saw Mercado move up into fourteenth during the course of lap one. Holding this position through the initial stages, Mercado’s progress was halted on lap three, when the red flag came out following an incident between two other riders.

The race was soon restarted, though reduced to a distance of just five laps. Based on his position at the time the race was halted, Mercado started from fourteenth and was again able to make an extremely effective start, moving into ninth on lap one. Dropping one place to tenth on lap three, the Argentinian held this position to the line to score his best result of the season so far.

The second of the weekend’s races got underway at 3:15pm in dry and sunny conditions. Tati again made an excellent start, placing tenth just a few corners into the 20-lap race, but his efforts were in vain as the red flag stopped the race already on lap one due to an accident involving other riders. The race was restarted and reduced by one lap to a distance of 19 laps. The Argentinian lay thirteenth through the early stages, battling with Mahias before moving in on Ponsson for twelfth on lap eight. Losing ground in the second half of the race, Mercado nevertheless scored two more points by crossing the line fourteenth.

Mercado currently places twenty-first in the championship standings, with 11 points. The MIE Racing Honda Team will be back in action already next weekend, with round ten taking place at the Circuit de Jerez in Spain.

"I am happy with how today went. We worked hard for the Superpole Race result, especially with the grip because I was suffering a lot out of the corners and so I think we did a good job. I was close to scoring ninth place, but a top-ten finish is still a good result. For race 2 we made some slight changes to the set-up and I felt good as a result. I made a good start in both heats and was able to push hard enough. I had a good fight with Ponsson but in the end, the tyre had no more to give, especially on the right side. But I am pleased anyway, as we’ve worked well and made progress session after session. We now head to Jerez with a positive feeling, the goal being to continue to improve.” 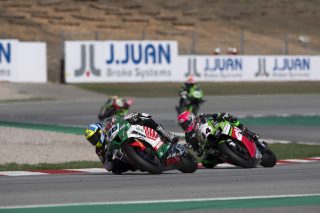 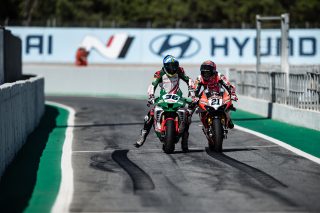 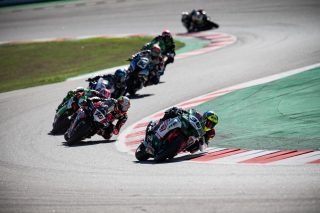 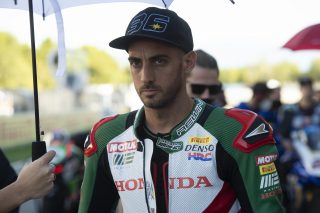 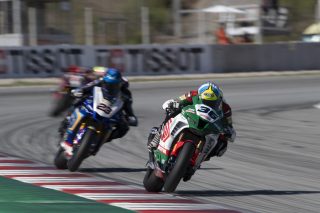 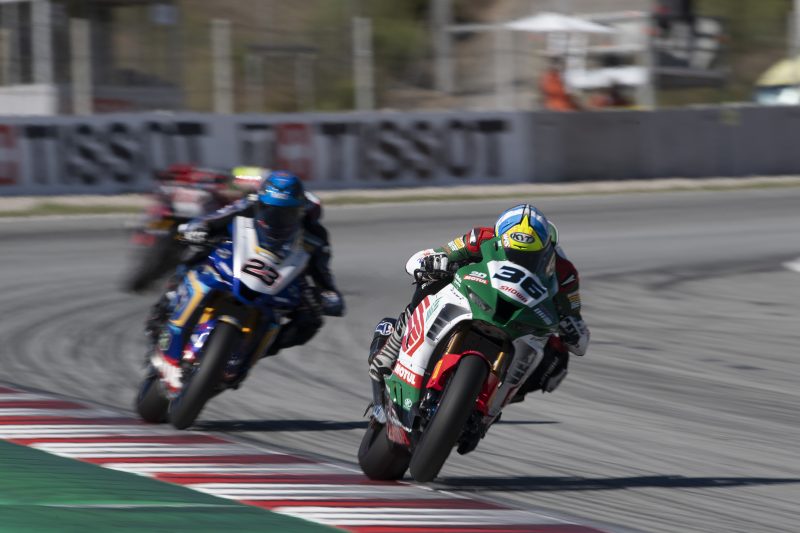