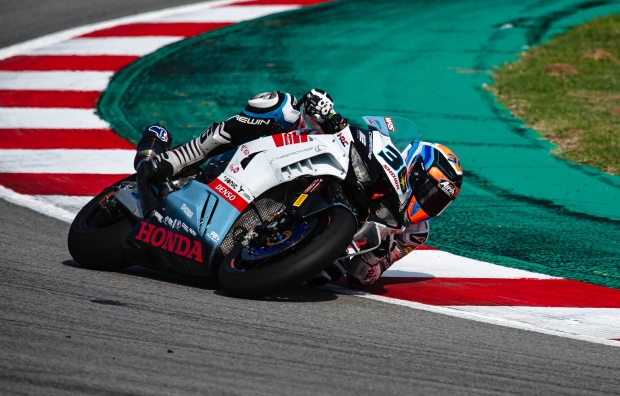 The MIE Racing Honda team has now concluded this eighth WorldSBK race weekend at the Barcelona track. With Leandro Mercado the team’s only representative this weekend (Hafizh Syahrin was ruled unfit yesterday as he is suffering from an upper respiratory tract infection), the team focused its attentions on the Argentinian as they sought to improve on Saturday’s results.

After a short warm-up this morning, Mercado was soon back out on track for the ten-lap Superpole race. He was able to make up three places in the initial stages of this short sprint race to place twentieth on lap two. A fairly uneventful race for the Argentinian saw him make up one more position and cross the line nineteenth.

The second and final twenty-lap Superbike race got underway in the early afternoon and this time the Argentinian make a little more progress, at least in the early stages of the race. Up into seventeenth by the mid-race point, Tati gained another position over the subsequent laps before ultimately crossing the line seventeenth.

The next stop for the MIE Racing Honda Team will be the Portimão circuit in Portugal, which will stage round eight of the championship on 7-9 October.

“Today we made a change to the bike’s setup, in the same new direction that we took yesterday, and I can finally say that the front is starting to feel the way I like, especially on corner entry. In terms of grip, we haven’t improved in absolute terms yet, in the sense that we are still lacking in grip, but at least the drop has been more gradual, more ‘normal’, in that it didn’t happen suddenly. Let’s say that we are still unable to exploit the new tyre at the start of the race but at least we are more consistent and can work more precisely throughout the weekend.” 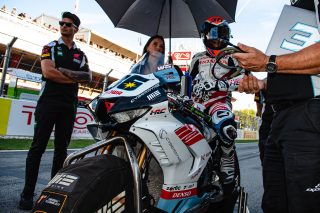 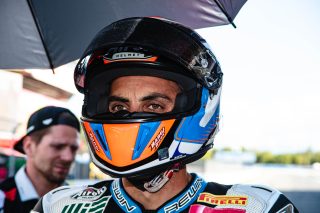 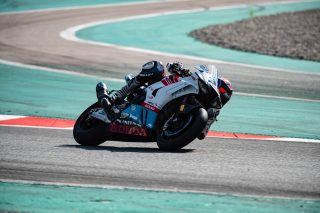 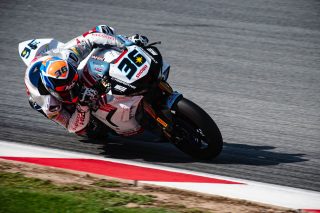 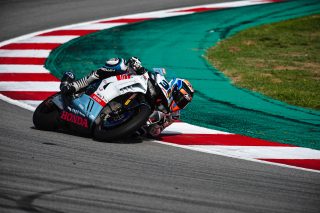 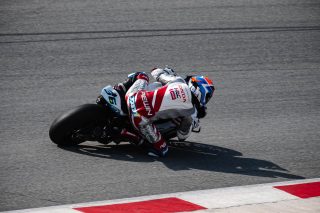 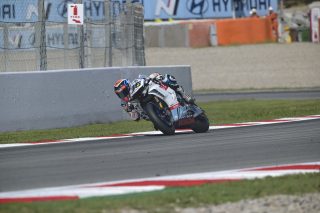 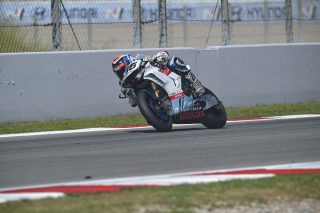 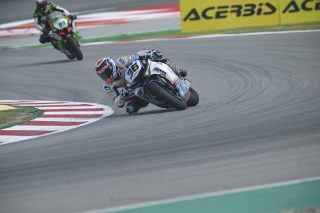 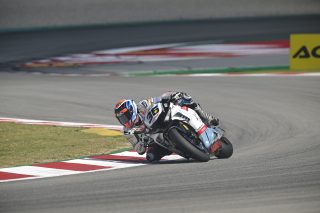 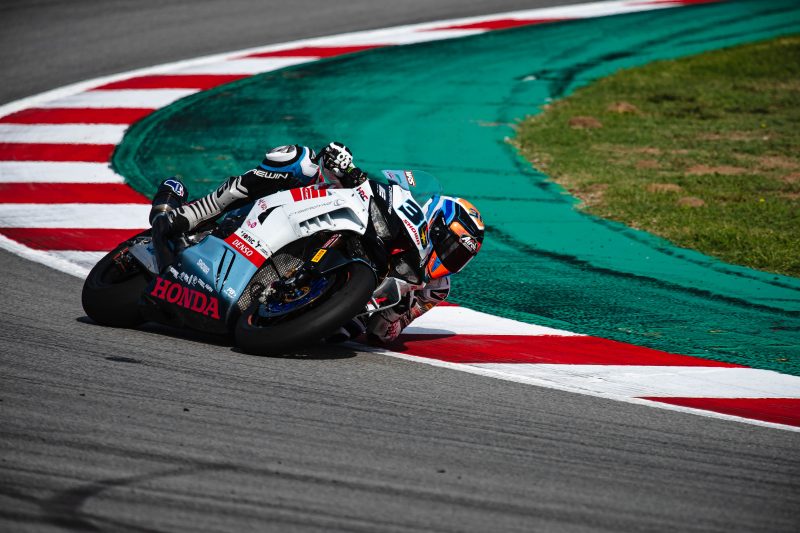