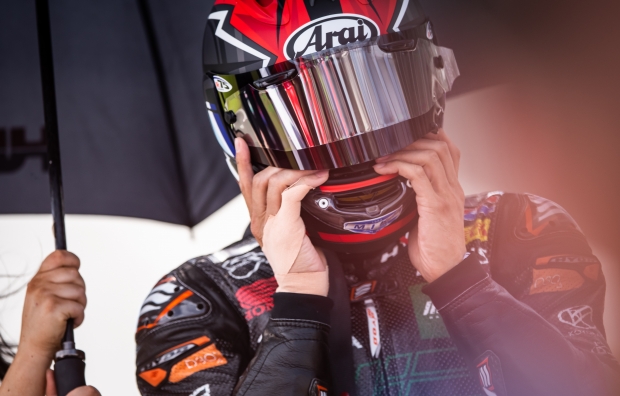 The MIE Racing Althea Honda team and rider Takumi Takahashi are at the Phillip Island Grand Prix circuit in Australia for the opening round of the 2020 FIM Superbike World Championship, which concluded today with the Tissot Superpole race and the second 22-lap Superbike race.

The day’s racing took place today in dry, sunny conditions. Starting from sixteenth on the grid for the 10-lap ‘sprint’ Tissot Superpole race, the Japanese rider was up into fourteenth by lap three. Struggling to maintain a consistent pace over the course of the short race, Takahashi crossed the line in fifteenth place.

As the lights went out on the second 22-lap Superbike race, Takahashi got away well from sixteenth. Gaining two positions through the opening stages, the Japanese rider was lying thirteen by lap five. Unfortunately, during that same lap, Takumi was forced to re-enter the pits, hindered by a small technical problem.

During its debut appearance with the all-new CBR1000RR-R Fireblade SP, the MIE Racing Althea Honda team has gained valuable experience and information that it can now take back to base and use in preparation for coming races. The squad will return to the track for round 2 of the WorldSBK championship, scheduled to take place at the Losail International Circuit in Doha, Qatar over the weekend of 13-15 March.

“This track is not an easy one to learn, but I feel I’ve made a few small steps forward in terms of my feeling with the bike, particularly between the sprint race and the second SBK race. Various issues have slowed us down this weekend, but this is not surprising considering my limited experience and the fact that this is a new project, but overall I’d say we’ve made some progress and continue to gain experience working together as a team. We will take what we have learned and turn our attention to the next round in Qatar.” 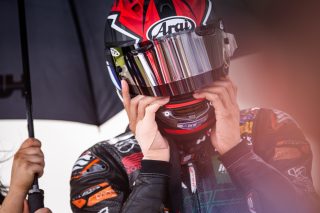 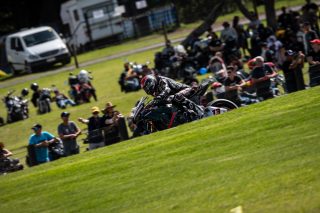 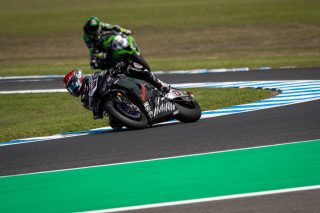 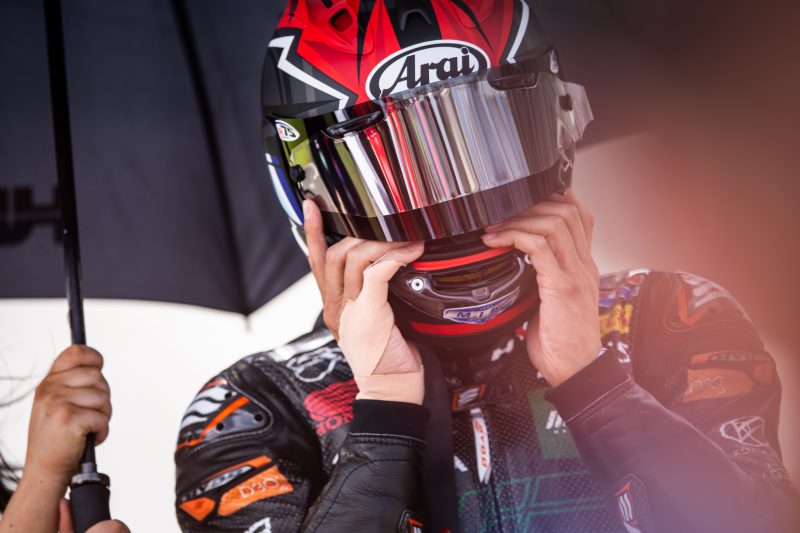