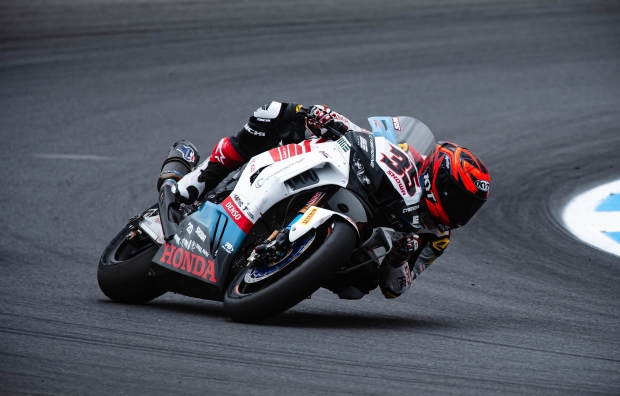 The first day of racing making up the third Superbike World Championship round ran at the Estoril Circuit in Portugal today, but it brought its challenges for the MIE Racing Honda Team and riders Leandro ‘Tati’ Mercado and Hafizh Syahrin.

Prior to the afternoon’s Superbike race, the riders were out at 11.10 am local time for the all-important qualifying session, the Superpole. Both Mercado and Syahrin set their best times in the final minutes of this 15-minute phase, the Argentinian able to duck under 1’38 to set a 1’37.867 and the Malaysian finishing the brief session with a reference of 1’38.065. The MIE Racing Honda duo thus qualified for the afternoon’s first Superbike race in nineteenth and twentieth place respectively.

The 21-lap race ran in very cloudy but dry conditions in the early afternoon. Unfortunately, it wasn’t Mercado’s day though, as the Argentinian crashed out of race 1 on the very first lap and was unable to return to the track. The rider has sustained a contusion to his left shoulder and will be checked by medical staff tomorrow morning before warm-up. Team-mate Syahrin lay eighteenth through the opening laps but was unable to keep pace with his closest rivals as the race progressed. Despite this, the Malaysian gritted his teeth and finished the race, crossing the line in nineteenth position.

“Today was a very difficult day for us. In FP3 I practically didn’t ride because we had to fix something on the bike. This meant we weren’t able to test some important set-up changes that we’d decided to try based on the data collected yesterday. In qualifying I completed a decent lap and I think I had the potential to do even better, but then unfortunately the race was over before it even began when I came into contact with my team-mate. I hit my shoulder in the crash and am experiencing quite a lot of pain right now. We’ll see how I feel in the morning and then decide what to do.”

“It was a difficult race because basically we didn’t make the best choice with the tyre. We went for the hard option thinking that it could be good for the end of the race but that was not the case today. At first I was able to stick with the guys in front but then I gradually lost ground. I hope we can make some steps forward tomorrow and close the gap a little.” 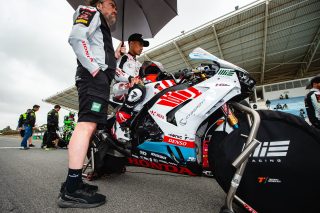 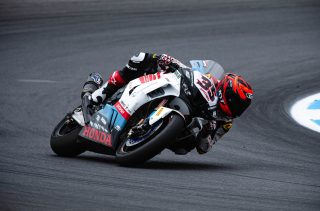 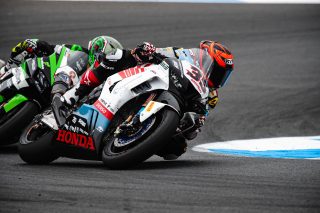 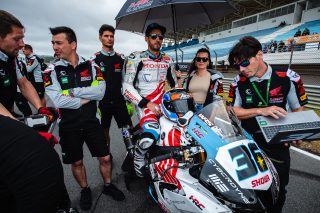 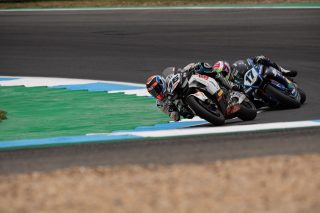 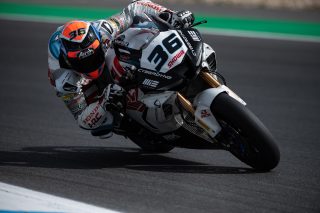 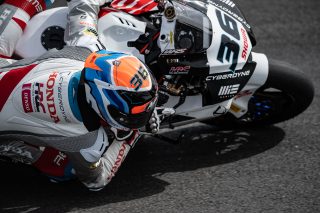 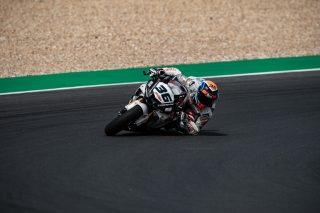 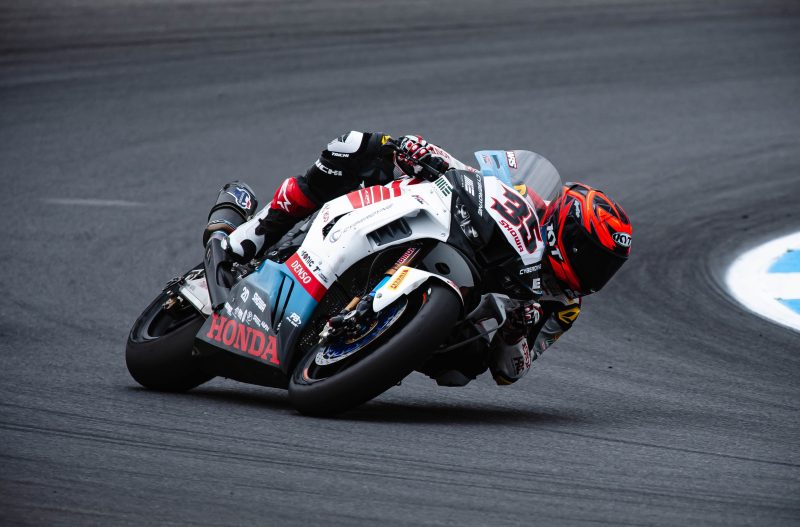