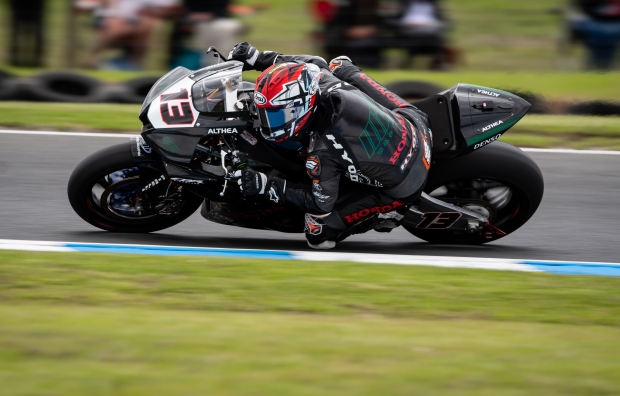 The MIE Racing Althea Honda Team are on track at Phillip Island in Australia for the opening round of the 2020 FIM Superbike World Championship with rider Takumi Takahashi.

Having completed the first two free practice sessions yesterday, Takahashi was back out for the third and final practice this morning. The 20-minute session allowed the rider and his technicians to make final adjustments to their CBR1000RR-R Fireblade SP ahead of the Superpole qualifying session.

During the Superpole, the Japanese rider completed fourteen laps, setting some of the quickest times he’s recorded at the Australian track thus far. Improving on his best free practice time by a full second, Takahashi set a 1’33.879 to qualify eighteenth for the inaugural race of the WorldSBK season.

Later in the afternoon, Takumi lined up on the sixth row of the grid for the first of the weekend’s races, which got underway at 3pm local time (CET+10). Working hard to get into a good rhythm, the Japanese rider made up two positions in the first half of the race, progressing from eighteenth to sixteenth. Unfortunately, a technical issue prevented the rider from progressing further than lap fourteen, Takahashi forced to return to the garage and retire from the race.

“Today I tried my best and although it was a real pity we were unable to complete the race, I feel we took another step. The free practice, Superpole and race were all a good learning experience, in terms of both my feeling with the track and the bike. We are working hard to find a good base for the overall bike set-up and, right now, for the electronics setup in particular. We’ll take all the knowledge we’ve gathered and will work to apply it tomorrow and in the future”. 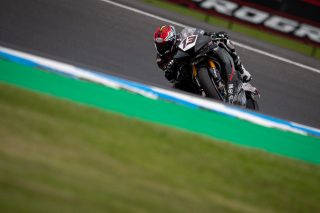 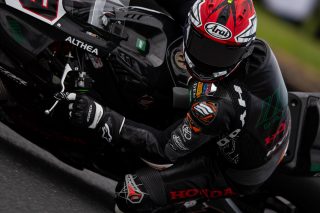 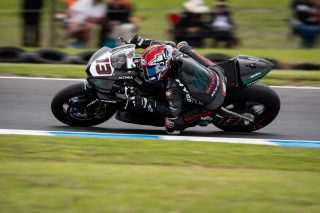 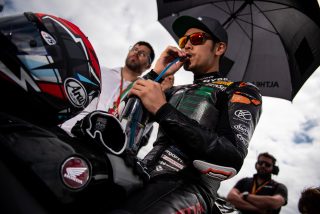 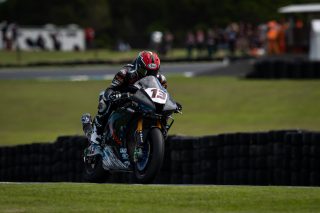 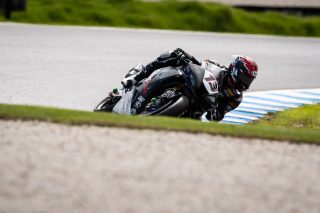 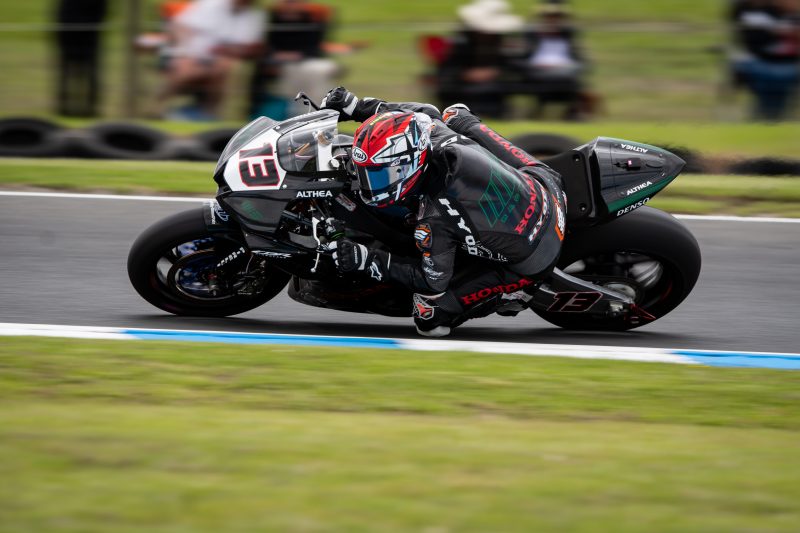